‘Days of Our Lives’ (DOOL) spoilers find that newest addition, Carson Boatman is having a very, very good year. The actor/singer will be making his debut as Johnny DiMera, the son of EJ DiMera (Dan Feuerriegel) and Sami DiMera (Alison Sweeney) when Days returns to NBC in August after the Olympics hiatus.

Now, on top of a career high for the 27 year old, Boatman married model, Julana Dizon on Friday, July 23.

“We’re ecstatic,” Boatman told PEOPLE magazine of the wedding which took place in Des Moines, Iowa, close to where he grew up. “We couldn’t be happier.”

Boatman popped the question in July last year, after 4 years of the couple dating. The country singer wrote and performed an original song for Dizon, the song concluding with Boatman asking Dizon to marry him.

Dizon found the proposal super romantic and surprising, not expecting her beau to propose so quickly. For Boatman it was an easy decision.

Coming up for Boatman next is his Salem debut. Spoilers say Johnny’s arrival will be fraught with drama from the get-go. He is arriving back to Salem as his parents’ marriage is in shambles, now that Sami and Lucas Horton’s (Bryan Dattilo) affair has been revealed.

This will be source of contention between Johnny and half-twin-sister, Allie Horton (Lindsay Arnold) who will want her parents, Sami and Lucas together, while Johnny will want Sami with his father EJ.

Adding to the discord between the siblings will be Johnny and Chanel Dupree’s (Raven Bowens) instant spark. Though Allie chose Tripp Johnson (Lucas Adams) over Chanel, she still has feelings for her friend and she will not like that Chanel is now paying attention to her brother.

Watch Days of Our Lives when it returns to NBC, weekdays from August 9. 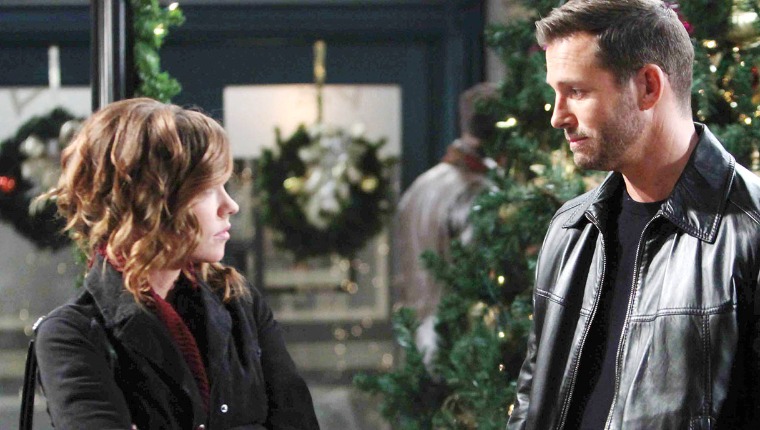 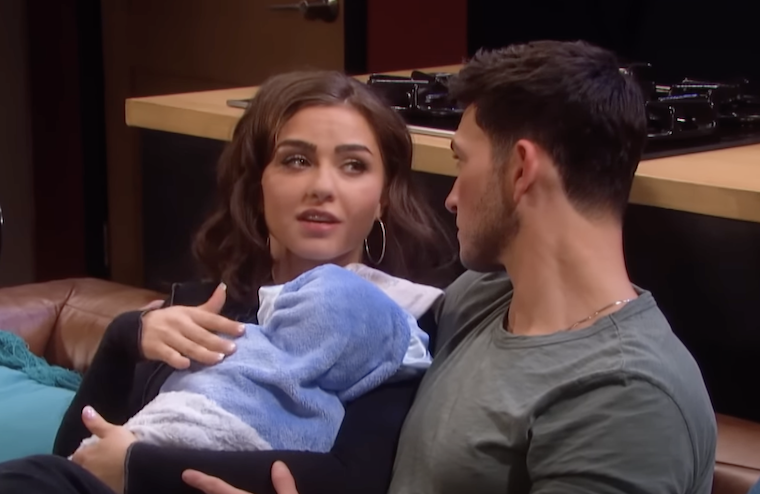