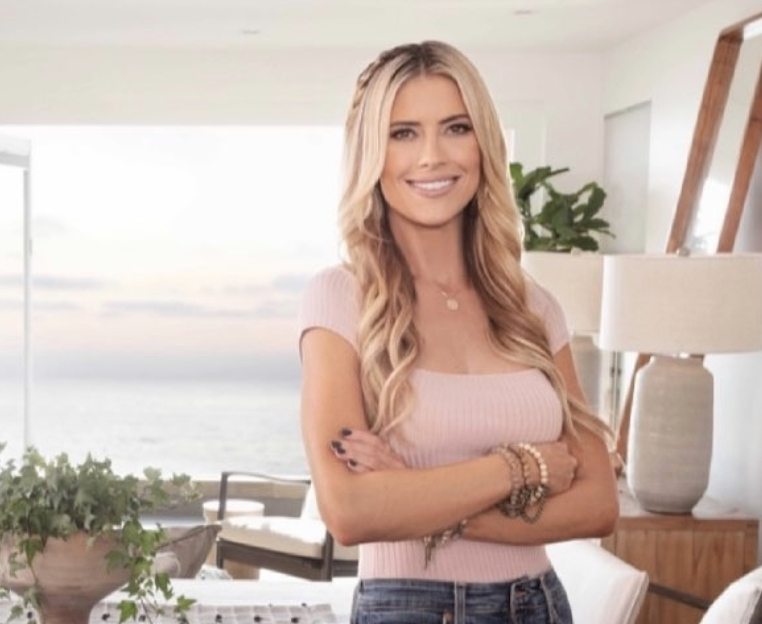 Christina Haack is loving life in spite of the criticism she has received in response to her relationship with her new flame, Joshua Hall.

Christina Haack Is Totally Into Her New Flame

The star has had her share of relationships with a variety of men in the past. She was previously married to Tarek El Moussa, with whom she shares three children. This was then followed by a marriage to Ant Anstead, only for that to break down.

But given that Ant and Christina only recently finalised their divorce, the relationship has led some to question whether it has any substance. The circumstances of their meeting, though, may give some credence to the worries that the fans were experiencing.

In a post to her fans on Instagram, we can see the pair holding each other tightly in their arms. The post was captioned by the following comments: “I met Josh when I wasn’t in a state of fear or fight-or-flight. I had…hired a spiritual coach and smoked a Bufo toad (which basically reset my brain and kicked out years of anxiety).”

Despite the disapproval amongst a certain subset of fans, Christina outlined how she knew Josh was a keeper. She admitted that he was there for her during the latter stages of her divorce process with Ant. And it was during this time that they forged a connection together, which made her realise that she loved Josh.

She added: “The synchronicities hit us so hard and fast they were impossible to ignore. I felt immediately crazy protective over him and wanted to keep him for myself…before the tornado (press) hit.” And by the sounds of it, everything looks to be going great.

They were recently pictured enjoying some intimate time during their vacation in Mexico. In the picture here, we can see the duo holding each other as they share a beverage together while they are relaxing next to a swimming pool.

This why Christina could not be any happier. She continued: “We’ve had a few solid months of just us getting to know each other, and I’ve loved every second of it.” It is great to see the couple being so happy, and long may that continue.