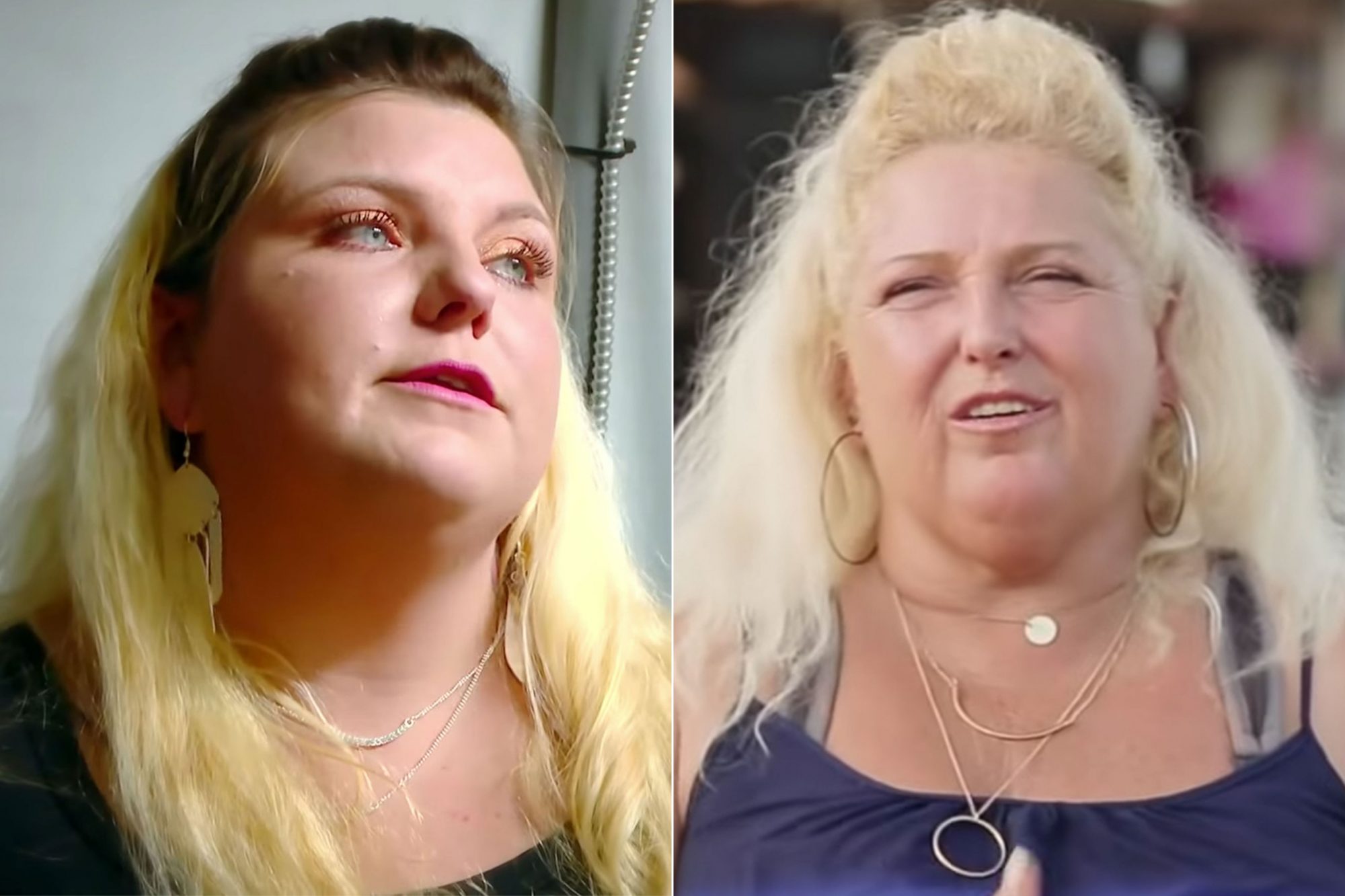 90 Day Fiancé fans know that Angela Deem’s daughter, Scottie Deem, has quite the checkered past and now there is even more drama coming up about her.

Angela is getting a lot of backlash for a recent video of Scottie and her fans aren’t exactly sure why Angela still allows her to hang out with her grandchildren and other neighborhood children.

Scottie has been accused of child molestation, but somehow Angela always wants her around children. This is why fans are up in arms about Scottie and this video.

Not only has Angela shown some very aggressive traits, it’s clear that Scottie shares a few of them. It seems as if 90 Day Fiancé Instagram personality went to visit Angela and her family for the Fourth of July.

He brought his partner with him and they celebrated with the Deems. He made sure to go on a video chat with Sharrell from the YouTube channel, Sharrell’s World and the video chat shocked many of Angela’s biggest fans.

In the video, Scottie is there and there are many children present as well. This has fans up in arms and they had a lot to say about it. The chat went on for over an hour, but the main thing that we can see is Scottie in the background.

The Instagram account, That Mommy Who Says Bad Words, posted the clip of Scottie online and fans were all over it! She captioned it, “Scottie, the pedophile, in Angela’s home, with 6 kids…”

Fans of the show had a lot to share as soon as the video went up. One fan wrote, “She only did 15 months on a 20 year sentence. She’s not supposed to be around her kids that Angela adopted.” Another wrote, “Unbelieveable! Is this really allowed by the law?!!”

One more chimed in, “They don’t value those kids at all. What a shame.” Another replied, “I knew it!! Ugh. It makes me hate Angela even more. Those grandkids/any kids around are in danger.”

One last fan wrote, “Angela needs to go! Now we’ve discovered that she knowingly supplied minors with booze and possibly drugs. Her daughter rapes a child in front of other children. Angela gets rich from TLC and buys a house for her two kids, including the rapist and her 6 grandkids.”

This story is only the tip of the iceberg and we hope to hear more about it soon. This doesn’t seem to be something that will just go away for Angela now.