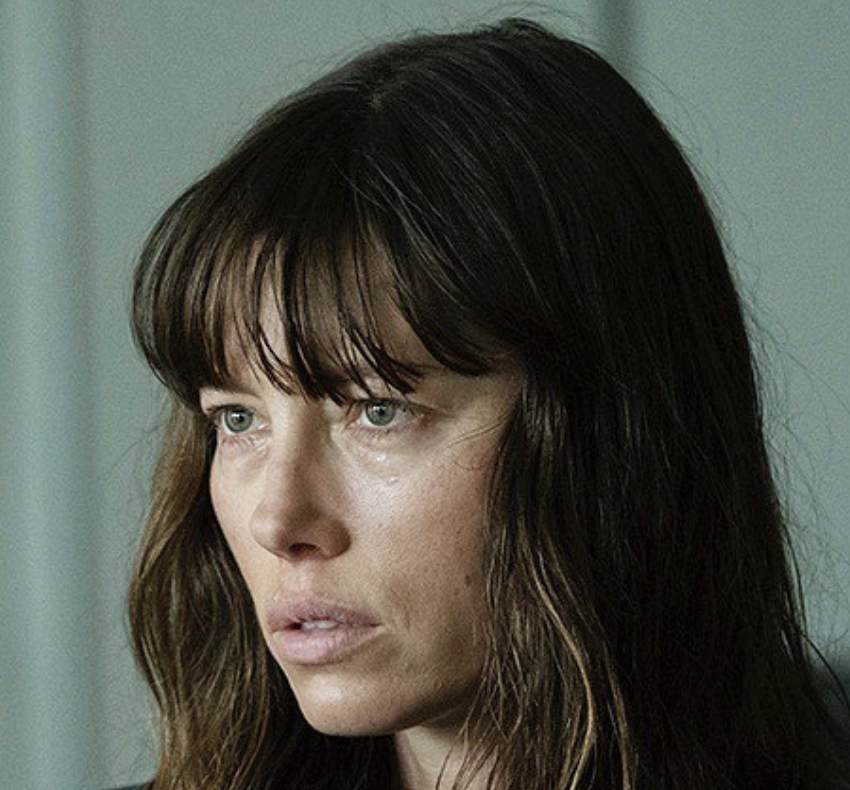 Jessica Biel may be happily married to Justin Timberlake, but her love life could have turned out very differently had things gone in another direction.

Who Was Jessica Biel’s Teenage Crush?

The actress, who is a mother to two children, could not be any happier. And yet, during the earlier parts of her career, she was hoping to attract the attention of another co-star. During her time filming ‘7th Heaven,’ she admitted feeling very attracted to Barry Watson. There were two problems, though.

First of all, Jessica did not know how to approach things- especially since her main focus was acting. Not only that, she had some serious competition on her hands. Her other co-star Beverley Mitchell had her eyes on Barry too. During an interview on the Armchair Expert podcast, Jessica stated just how much of a crush she had on him.

She said: “I definitely remember Beverley and I had crushes on Barry, who played our older brother, but no one ever dated anybody.” So how far did it go? Well, as could be expected, nothing happened. This is understandable in light of the following information. First of all, there was a significant age gap between everyone involved, which would not have made any relationship appropriate.

Not only that, Barry was apparently already hooking up with some other women. She added: “He was dating, like, real-life women. We were 14 years old. There was no chance for us. It was not happening.” Naturally, there is a danger that on any given occasion, such inappropriate relationships can occur within the Hollywood industry.

And given that Jessica has two children, she is looking to safeguard her own kids from any sort of controversy. That is why she does not want her children to follow in her or Justin’s footsteps in the entertainment industry. But coming to that realisation has not been easy.

She continued: “I don’t want to be that parent to stifle a dream, but man if my kid would just be, like, ‘Let’s go learn about corn in Iowa,’ I would so much more want them to be an engineer or something.” It is great to see Jessica being happy in her marriage, and after hearing Jessica’s side, who knows whether Barry will respond.