‘The Bold and the Beautiful (B&B)’ spoilers find that it wasn’t just viewers who were bothered by THAT portrait. You know, the one that had pride of place in Steffy’s beach house, of the brunette beauty and another woman’s husband. It may have started off as a lovely portrait of a happy couple, but soon became the world’s most inappropriate elephant in the room.

Yes, both Jacqueline MacInnes Wood (Steffy Forrester) and Annika Noelle (Hope Logan) were just as annoyed with the Steam photo as you and me, and both ladies have their ideas as to when and how that dang photo should have met its maker.

‘The Bold and the Beautiful’ Spoilers: Jacqueline MacInnes Wood (Steffy Forrester) and Annika Noelle (Hope Logan) Dish on THAT Portrait

Speaking with Australia’s channel 10, who broadcasts B&B Down Under, Jacqueline recalls how , during the height of Steffy’s drinking and addiction storyline, she was sure she’d take out her own woes on the portrait.

“I thought she was going to take that photo and throw it in the fireplace,” Jacqueline revealed. “I was waiting. I kept reading through the scripts and going ‘And this is when Steffy throws the picture…?’”

But, alas, the producers kept the picture on the wall for quite some time after Steffy recovered, and even started dating Dr. John “Finn” Finnegan (Tanner Novlan).

Tanner, himself, jumped in, calling the portrait a “kind of a red flag”. It seems Tanner is as patient and polite as Finn!

Jacqueline was rather relieved when Steffy finally, finally removed the picture from the wall. “No offence to Steffy and Liam,” she was quick to say, “but get over it, girlfriend!”

Annika was just as pleased for her character, Hope. “Hallelujah!” she sang. “I personally wanted to see Tanner take that off the wall and snap it over his knee and, like, throw it into the fire!”

Do you agree with Jacqueline and Annika and think the Steam portrait should have met it’s firey fate, or are you glad it’s been stashed away, ever ready to take it’s rightful place when the inevitable wife swap happens yet again?

Let us know what you think of THAT picture in the comments below. You can watch the full, fun Channel 10 interview here  and you can watch The Bold, weekdays on CBS. 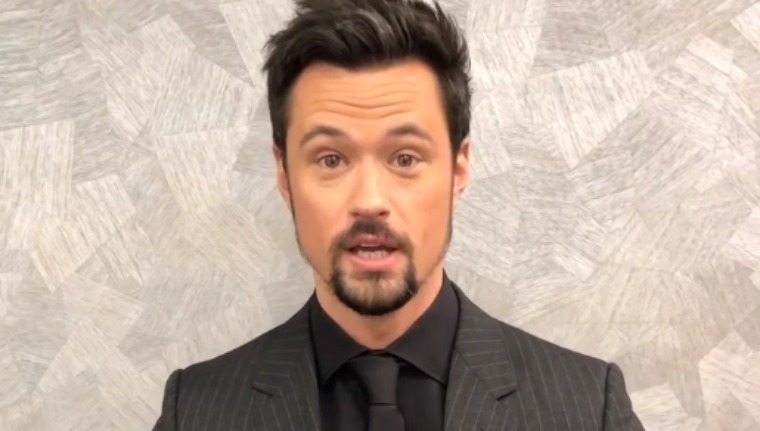 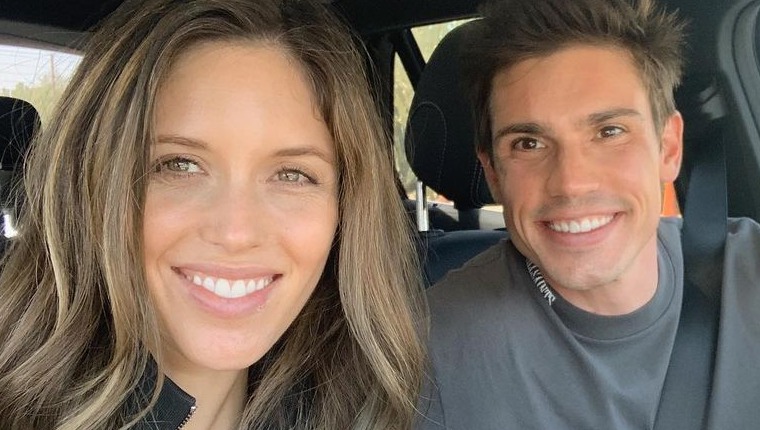