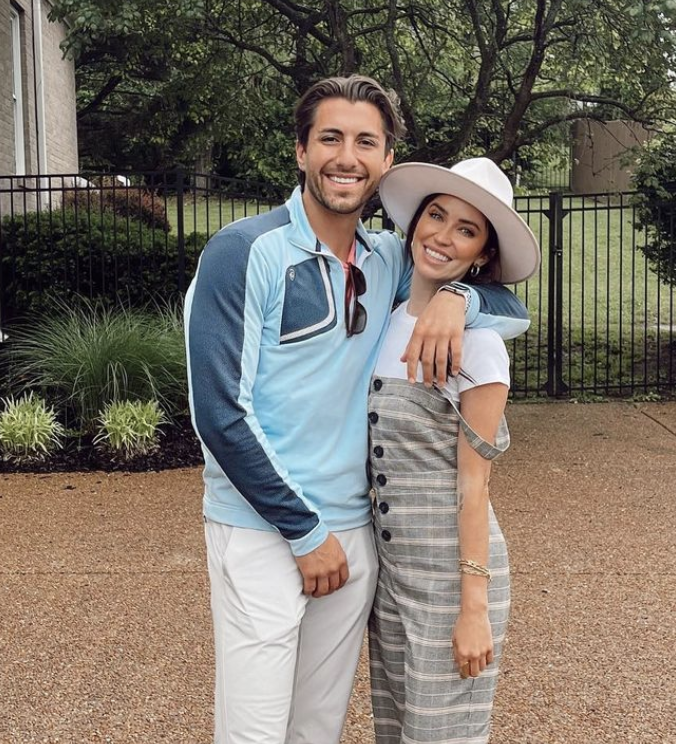 Kaitlyn Bristowe called out some trolls on social media who suggested that she has already split up from her fiancé Jason Tartick, despite the pair only just getting engaged a matter of months ago.

‘The Bachelorette’: Kaitlyn Bristowe Bashes Trolls Who Are Suggesting That She Has Split Up From Jason Tartick

The rumours were out of the blue, but it was a case of fans leaping to drastic conclusions without establishing the facts. It all started after one fan on social media noticed that Kaitlyn was pictured without her engagement ring on. In response to the claims, Kaitlyn flashed her finger with the ring on. She replied: “I am [wearing it] ya Turkey.”

But the criticism did not stop there. Kaitlyn has been apart from Jason, as she has been busy promoting and discussing the current season of The Bachelorette, given she is a co-host. And yet, that was misinterpreted by some fans as being a sign of their separation. One fan questioned why Kaitlyn has not been pictured with Jason for some time. The fan in question wrote: “Miss seeing you two together.”

This really irked Kaitlyn, given she admitted being with Jason only last weekend in Chicago as they enjoyed some downtime. In a brutal response, she told her fans that she was not having any of it. She remarked: “One person just asked, ‘did you and Jason break up because I heard he moved out and hasn’t been in Nashville until weeks.’ Like, don’t they understand they sound like delusional dingalings?”

It is understandable why Kaitlyn was so outraged. Just last month, she expressed how excited she was at the thought of a wedding. In the aftermath of her engagement party, she also stressed how the proposal was the best moment of her life. That is why she is not going to let some fickle fans on social media get the best of her.

Her life is in a great place at the moment. With Chris Harrison also having gone permanently, there is every chance that she could secure a hosting role on The Bachelorette permanently. But for now, she is focused on living her life to the fullest. We wish her the best with that.