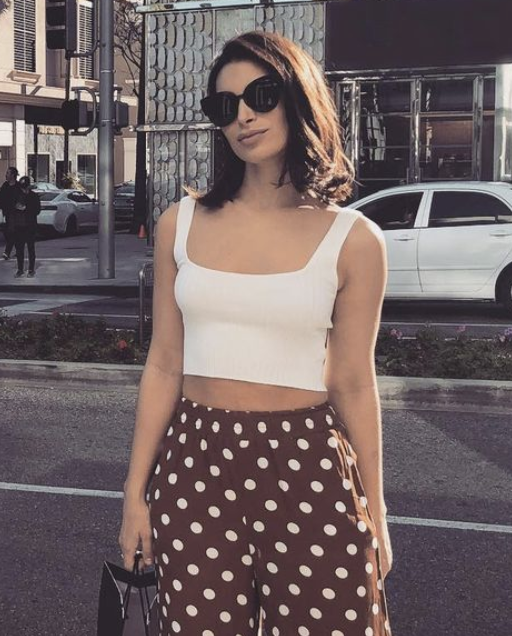 Ashley Iaconetti has given her take on Chris Harrison’s decision to permanently walk away from the Bachelor franchise.

Chris, for his part, had agreed to a huge 9 figure payout in order to cut ties with the show after he was accused of perpetuating racism because of his comments on the Rachael Kirkconnell scandal. While the producers have already started to make changes, namely having celebrities on an alternating basis as shown on Bachelor in Paradise, Ashley was still left saddened by it all.

In an interview with Us Weekly, she said: “Overall, I’m disappointed on how it all unfolded. I wish he was still going to be around as host.” Having said all that, Ashley is excited by how the current Bachelorette lead Katie Thurston is doing. During the show, we have seen some eye-opening moments.

Fans have already seen how Mike Planeta was able to ruffle a few feathers by revealing to everyone that he was a virgin and saving himself for marriage. This did not put Katie off when he made his feelings on this clear to her by reading out a personal letter. Not only that, but we have also seen Katie be very open too.

During one of the episodes, she spoke about her past relationships where she had difficulty reconciling sex with consent. These in-depth moments have gotten Ashley wanting to watch the show more. She added: “I love Katie’s season right now. I feel like after seeing three episodes, like, you are so invested in some of these characters. These guys have been really open and honest, fast, and I give credit to the show there.”

Another example of their being such openness was seen through Michael Allio. The latter opened up to Katie by informing her that his wife had passed away only two years ago. To make things even more heartfelt, Michael stated how she had been taken by cancer.

That story resonated with Katie and won him a rose. And by the looks of it, there are plenty more stories to come. Ashley continued: “There’s a lot of storytelling. There’s a lot of romance. There’s not a lot of gritty drama, so I just really think they listened to the fans.”