‘The Bold and the Beautiful’ (B&B) spoilers find that Kimberlin Brown triggered a tsunami of speculation with an Instagram post of a simple vehicle pass this weekend.

The post which showed Brown was invited to have access to Television City, and specifically the B&B set, had fans excited to see Brown’s villainous character, Sheila Carter back on our screens.

‘The Bold and the Beautiful’ Spoilers: Sheila Carter (Kimberlin Brown) Has Spurred A Slew of Storyline Speculation…Without Even Being on Our Screens

Kimberlin Brown has played the evil nurse, who even managed to survive her own death, on and off since 1990 when the character originated in Genoa City on the Bell soap, The Young and the Restless.

Instantly fans began to speculate as to why would Sheila return, who would she target this time? Has she really changed like she professed last time she was back in town? Is she visiting someone close…a son…perhaps a doctor with six abdominals and zero backstory?

‘The Bold and the Beautiful’ Spoilers: Welp, we are sad to say it’s none of the above.

While the Forresters will be happy to know that they won’t be seeing Sheila (or marrying her into their family) any time soon, fans were disappointed to learn that Brown was only back at her old stomping grounds “taping for an upcoming special”, later confirmed by reps to be a press event.

‘The Bold and the Beautiful’ Spoilers: How very Sheila of Brown- getting our hopes up like that!

So, if Sheila isn’t Dr. John “Finn” Finnegan’s (Tanner Novlan) elusive mother, who is? Head writer Bradley Bell has teased that she is already known to fans. Sheila would have been a perfect fit, and the connection a perfect reentry for the villainess to cruise back into town and raise Cain.

At least Jacqueline Macinnes Wood’s Instagram post about returning to set was no fake out and it won’t be long before we see her character Steffy Forrester and fiancé, Finn back on our screens. Maybe we will even learn more about the elusive hot doc…like whether he is a murderer or not.

Catch all the drama, sans Sheila on CBS, weekdays! 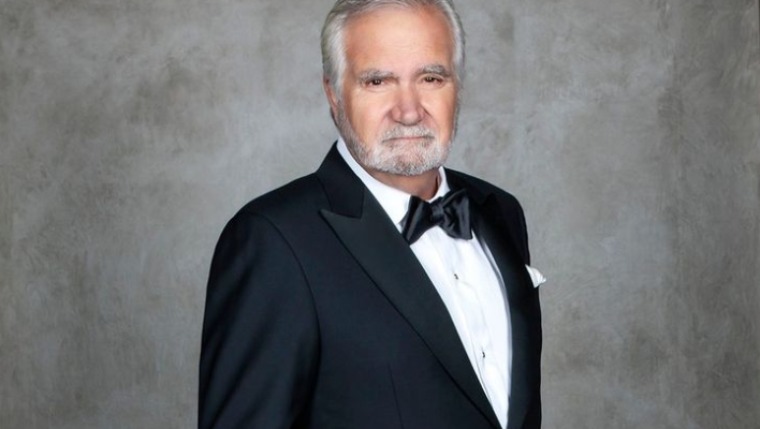 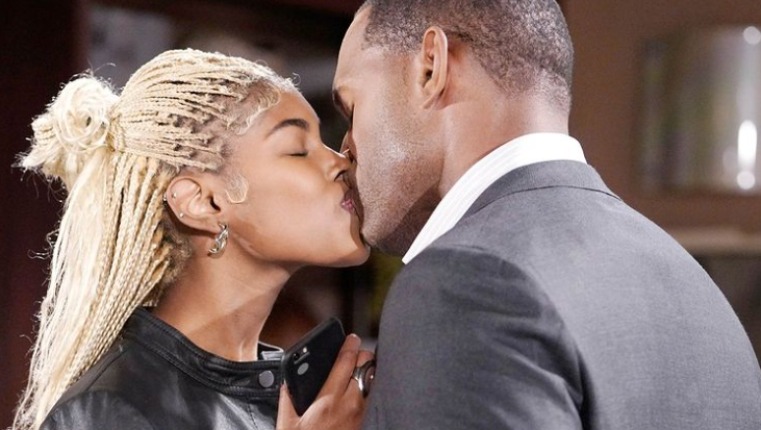