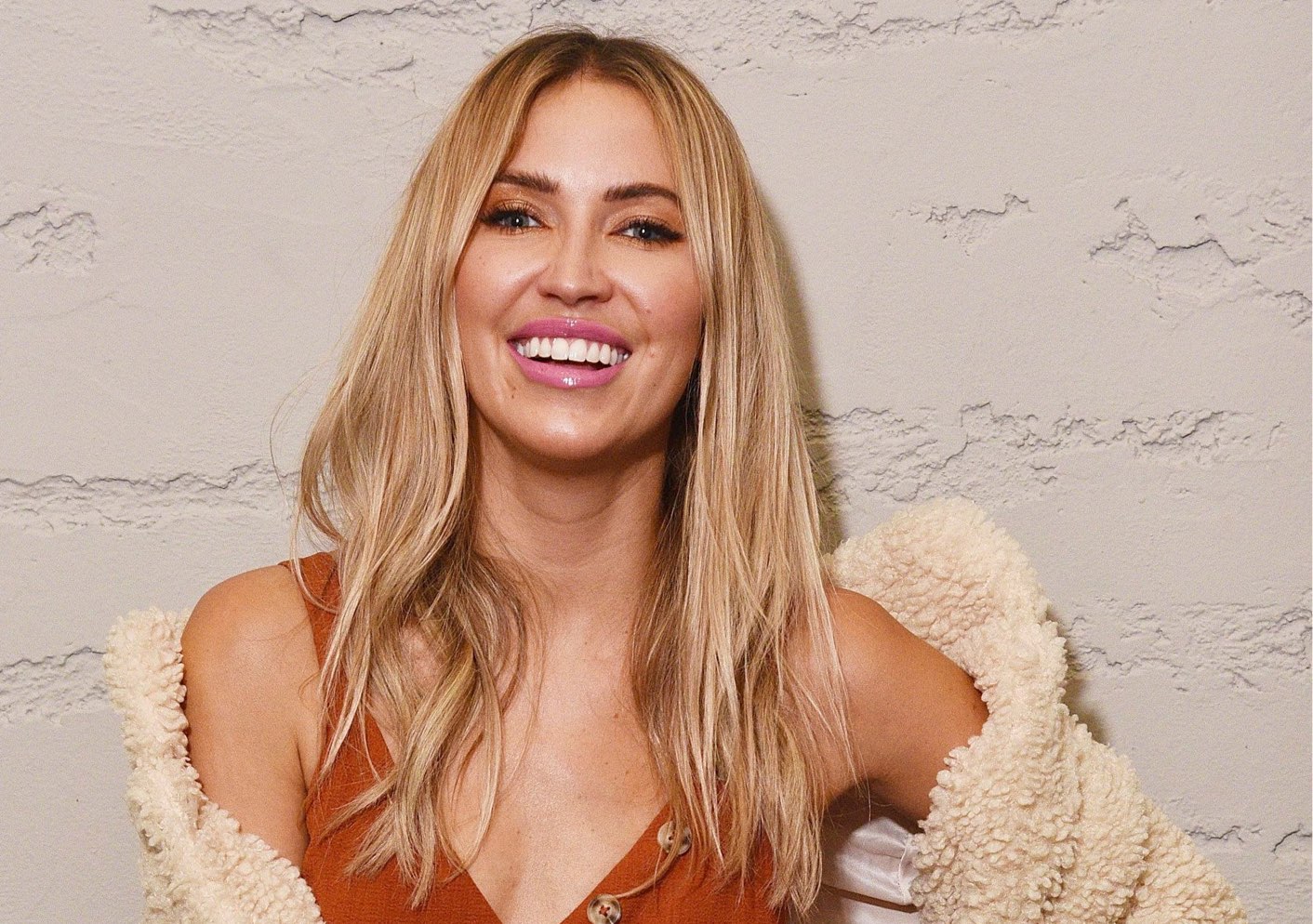 Kaitlyn Bristowe has not been holding back on her excitement for the new season of The Bachelorette.

‘The Bachelorette’: Kaitlyn Bristowe Promises ‘The Most Dramatic Season Yet’

Kaitlyn has had the chance to see Katie Thurston up close and personal, ever since she took over the role of Chris Harrison, alongside Tayshia Adams in hosting the franchise. While there was additional pressure on Katie to perform, given the changes in production, it seems she has stepped up to the plate. In an interview on the Off the Vine podcast, Kaitlyn promised the fans that they could expect big things.

She said: “I’m definitely not going to say much because I don’t wanna get in trouble, but I mean, maybe I can say it’s the most dramatic season yet. I think it’s going to be really fun.” And given by what we know of Katie’s history, she will most likely continue to shock the fans. This was most evident when she arrived on Matt James’ season of the franchise.

“[The show] went great, and it wrapped a week ahead of schedule.” Matt has also been very vocal about his support for Katie. He was impressed by her from the very moment they met. In an interview held with E! News, Matt revealed how he is looking forward to seeing her shine. He stated: “She’s incredible. She’s going to do so well, and I’m excited for her to have this space to find her person.”

With so much anticipation brewing for Katie’s season, she will have to perform. The show is walking a very fine line, with fears that viewing figures could plummet after Chris’ departure. But what we do know is that fans will tune in, but whether they will stay is another matter. We will have to see how it all plays out.