Skip to content
Home > TV > The Bachelor > ‘The Bachelor’: Haley Ferguson Gets Engaged To Oula Palve 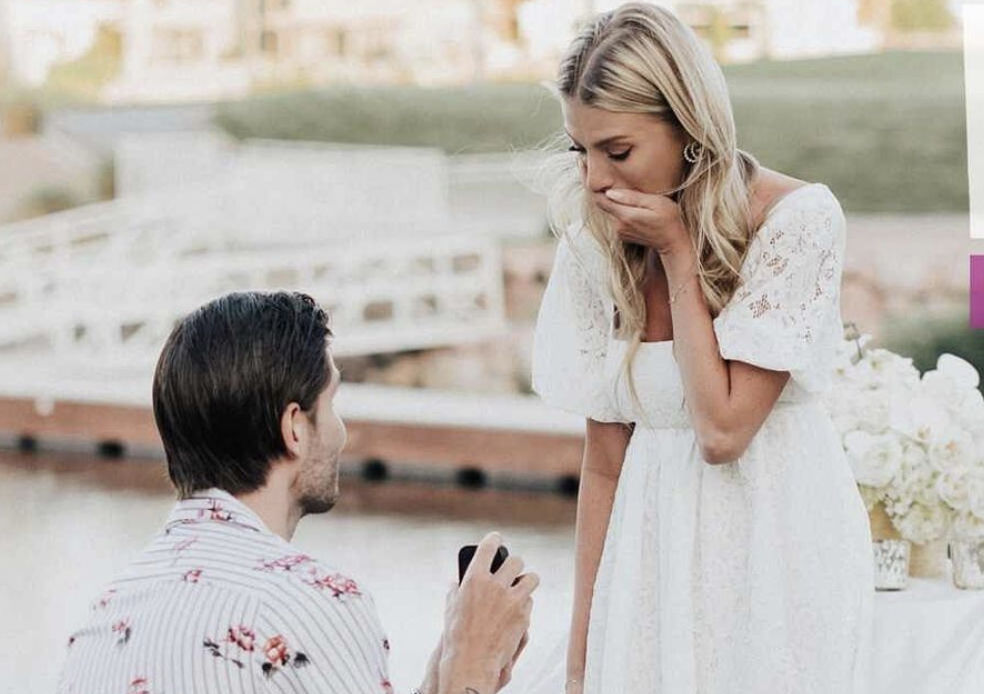 Haley Ferguson has confirmed that she has gotten engaged to Oula Palve.

‘The Bachelor’: Haley Ferguson Gets Engaged To Oula Palve

The star, best known for being on The Bachelor, first became accustomed with the fans during the 20th season of the show. Hayley was attempting to win over Ben Higgins’ heart. And to make things more interesting, she was on the show alongside her twin sister. As luck would have it, she would never get a shot with Ben, but looking back now, there can be no regrets.

In a post to her fans on Instagram, we can see a picture of Haley and Oula as the latter is proposing to her on one knee. Hayley is left in awe and shock. The post was captioned by the following comments: “I am ENGAGED to the man of my DREAMS! @oula7 thank you for choosing me. Will, I ever stop crying/smiling…probably not!.”

Naturally, the internet started to go wild at the news. And Hayley began to respond in kind as she could not contain her excitement. In this picture, we can see she is over the moon. She is dancing to Justin Bieber’s song entitled ‘One Less Lonely Girl.’ During the video, Hayley is displaying her engagement ring to the whole world while she has a smile on her face.

In the background, her close friends are joining in as they all dance together. But just as Hayley could not control her excitement, the same could be said for Oula. Given that Hayley had gone on to accept his proposal, he only felt that it was right that he should let everybody know exactly how he was feeling. After all, he did take the risk of making the proposal which could so easily have gone wrong.

In a post to his fans on Instagram, he expressed his intentions of seeing Hailey as his long-time lover. He said: “He’s going to be a PALVE!?You are an extraordinary girl, and I’m so excited that I get to spend the rest of my life with you. Hitting theatres in the summer of 2022!” It is great to see the couple being so happy, and fans will be dying to see how their future will progress. 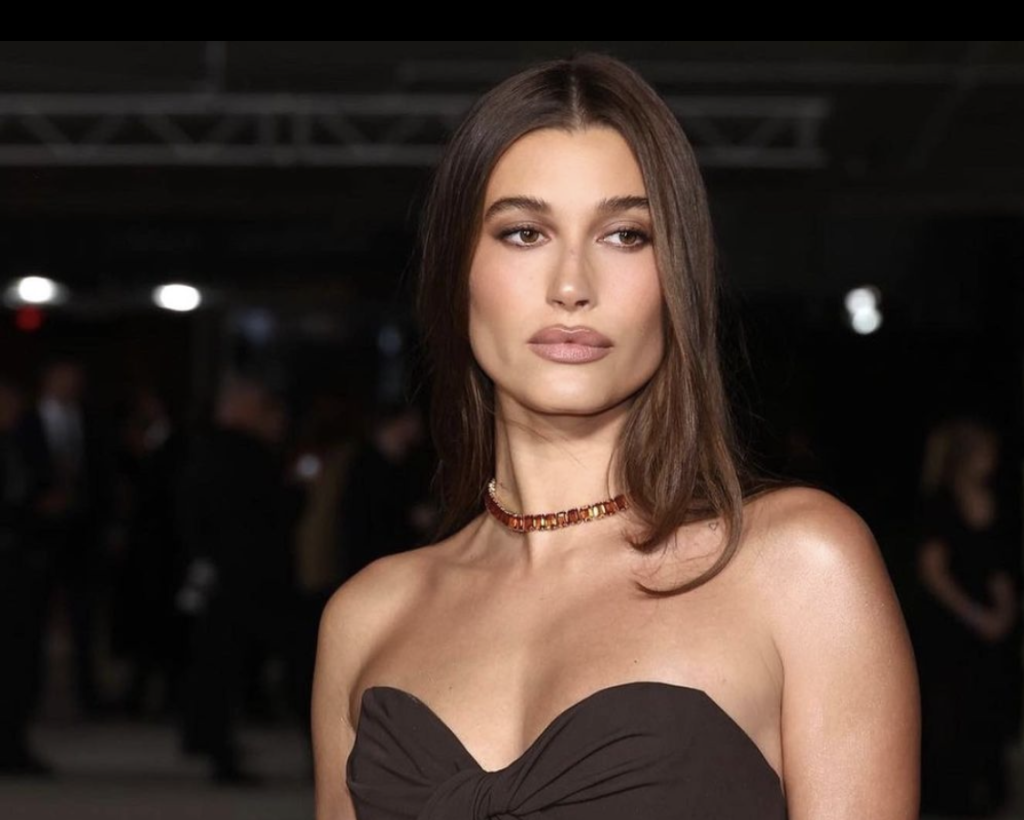