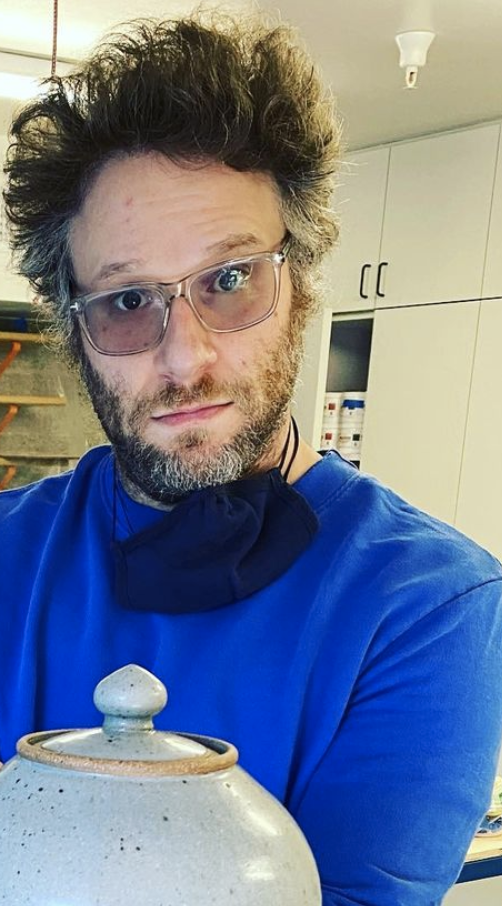 Seth Rogen has confirmed that he has no plans to work with James Franco after the actress Charlyne Yi accused the latter of sexual misconduct.

James is no stranger to such allegations, as he has been accused of sexual misconduct in the past during his own acting classes. While that case would ultimately go on to be settled outside of court, it does raise the question of whether James has a problem with female interactions. In an interview with the Sunday Times, Seth spoke on how he had no choice but to cut ties with James.

He said: “I have not, and I do not plan to [work with Franco] right now. What I can say is that I despise abuse and harassment.” So what was the accusation in question? Well, Charlyne made some major revelations when she confirmed that she wanted to quit from her role in ‘The Disaster Artist’. It is here where she was starring alongside James, but his behaviour on set crossed certain lines.

She referred to him as a ‘sexual predator.’ That is why she could no longer hold back for fear of her safety. In a post to her fans on Instagram, Charlyne shaded James and Seth for their role in response to the behaviour. She said: “Enablers are just as toxic and are abusers too.” Seth had been accused for not doing enough and allowing it to happen.

James, for his part, has yet to respond to the current allegations. This puts him in a difficult position. To protest his innocence may backfire, if it is proven to be a lie. At the same time, however, silence suggests that he may have something to hide. In addition, other actors of similar standing have faced the threat of being cancelled. Take, for example, Armie Hammer.

He has faced allegations of sexual misconduct, and his career seems to be taking a major dive. While there is nothing to suggest that James will get cancelled, his relationship with Seth may be over for good. Seth stated: “I don’t know if I can define that right now [friendship]. [The allegations] have changed many things in our relationship and our dynamic.”