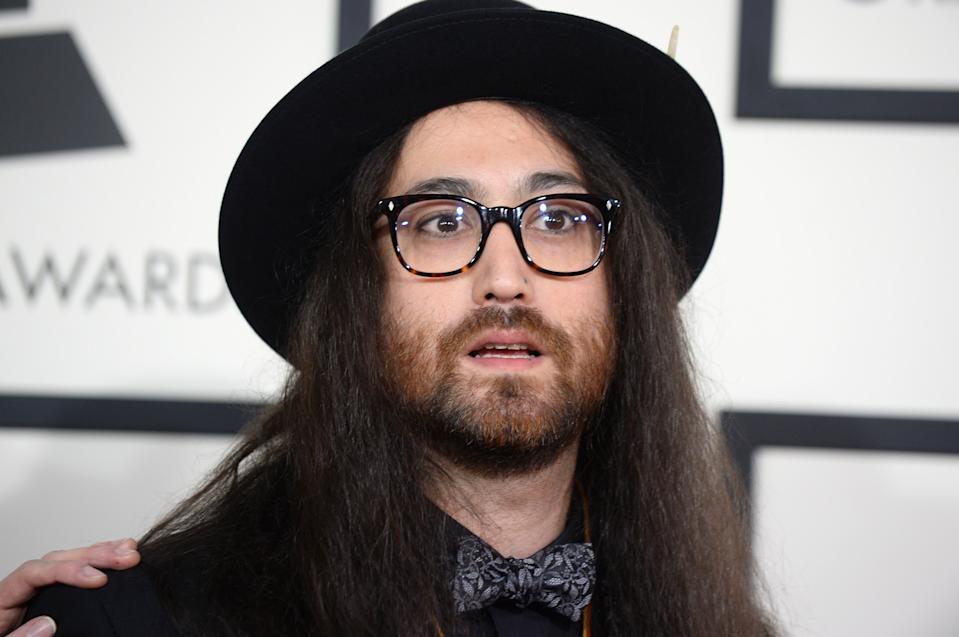 Maybe he just wants more people to speak their mind. John Lennon and Yoko Ono’s son Sean Lennon says that the culture that has created “wokeness” and political correctness might be segregating society and doing more harm than good. Here’s what he has to say.

Sean Lennon, who has been keeping under the radar as of lately, slammed PC culture in what some people are calling a Twitter tirade. Others say he is simply just speaking the truth.

He said that “when I was young ppl used to say racist s–t about Asians around me all the time and then be like ‘Oh sorry! But you’re not reeeally Asian so…’ and I think they sincerely thought that would make me feel better. I’m not exactly sure why I brought that up but I think it’s because I want to say that I grew up in a time when there was zero political correctness.”

The musician continued: “I literally saw political correctness being invented right in front of me (at certain schools) and then distributed and eventually enforced as a mindset and ideology.”

Sean added that while he understands the idea of political correctness and morality policing, he thinks things are getting worse than better.

“But it is often the case that seemingly obvious solutions fail and even make matters worse,” he said. “I often think about the terrible track record we have in science of artificially modifying an ecosystem in order to ‘re-balance’ a problem we created but ultimately wind up making things worse by creating bigger unforeseen problems.”

If that weren’t enough, he added that race relations “seem to be in the middle of a ‘two steps back’ moment,” as he is getting more anti-Asian hate than ever before.