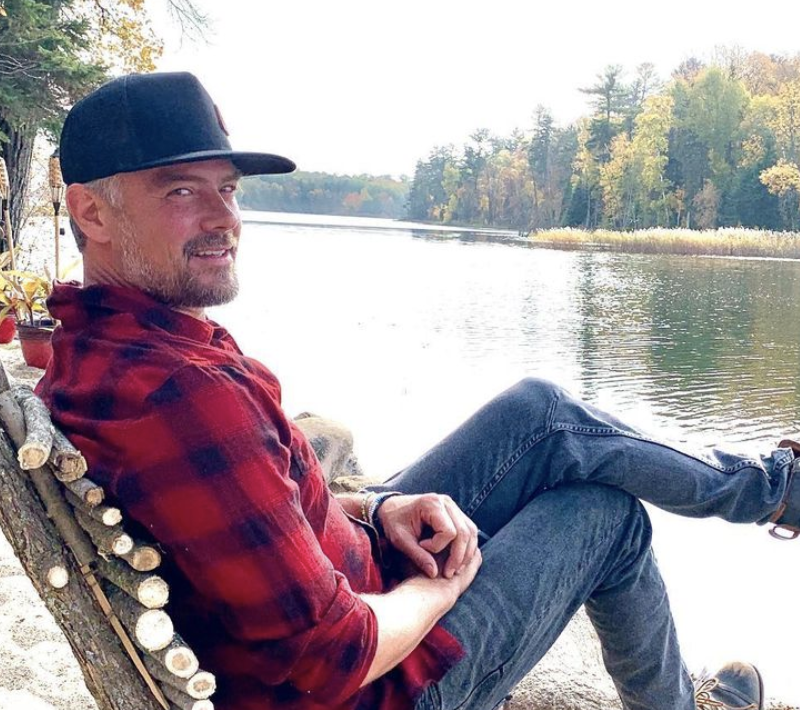 Josh Duhamel has confirmed that he spoke with Armie Hammer after replacing the latter on an upcoming film entitled Shotgun Wedding.

Armie had walked away from the role after numerous women accused the actor of sending explicit messages in reference to sexual misconduct and cannibalism. Things were made much worse by Armie’s denial, despite the ever-increasing number of women coming forward. Josh, though, felt that it was right to reach out to him.

In an interview with the Man About Town magazine, Josh said: “I emailed him and said, ‘Listen, I know you are going through it right now…and I just wanted to let you know that I am thinking about you and good luck, get through it.” Despite the allegations, Armie has always stressed that the claims were an attempt to undermine his character.

Although he did not deny doing things which may have included branding his ex-lover Paige Lorenze, the actor always maintained that things had been entirely consensual. A statement at the time by Armie’s lawyer confirmed as much: “Any interactions with this person, or any partner of his, were completely consensual in that they were fully discussed, agreed upon, and mutually participatory.”

Things have not been helped because Armie shares two kids (Harper and Ford) with his ex-wife Elizabeth Chambers. The latter had been unaware of what Armie could be capable of, if these allegations were proven to be true. This is despite the duo being married for a decade. And as a mother to his kids, she was left in a state of horror.

In a post to her fans on Instagram, she revealed how she was still processing it all. She said: “I am shocked, heartbroken, and devastated. Heartbreak aside, I am listening and will continue to listen and educate myself on these delicate matters. I didn’t realize how much I didn’t know.” It is unclear what the repercussions for Armie could be.

But what we do know is that it will be very difficult for the actor to secure major projects from now on. We will have to see how it all transpires. If you liked reading this article, then check out our other features on the Daily Soap Dish. Please also visit TVRocker for all of the latest exciting news on all of your favourite daytime television soaps.