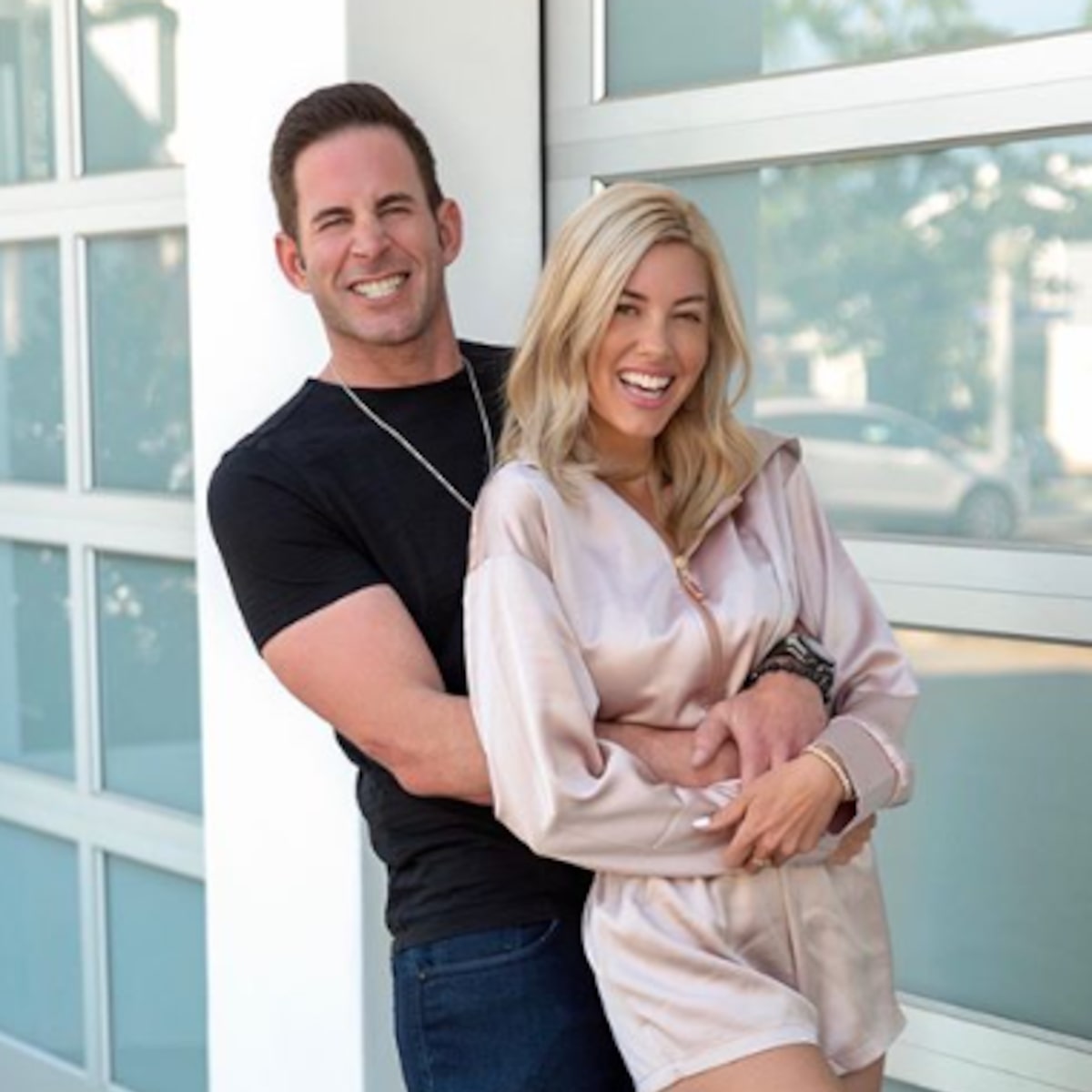 Heather Rae Young has hinted that she may be looking to have a baby with her fiance Tarek El Moussa.

The couple have been loving life, as shown by their recent engagement party, and there are increasing rumours that they could be ready to walk down the aisle at some point in the future. And with those potential preparations in mind, they are considering the prospects of extending their family. In an interview with Us Weekly, Heather spoke on how she is considering it.

She said: “We occasionally talk about it, like, ‘What would you guys think if we had another baby?’ or ‘Would you want a boy or a girl?” The couple already look after two children: Taylor and Brayden. And yet, these are from Tarek’s first marriage to Christina Haack. So the prospect of having her own child is clearly playing on Heather’s mind.

Given that she and Christina have managed to come up with a suitable co-parenting arrangement, the pieces are in place for Heather to pursue another child. But for now, she is focused on the present. She added: “We don’t know where life’s gonna take us, and we don’t know where we’re going to be in a year. And right now, I’m just so focused on being a bonus mom and so focused on my career.”

As for her career, she has many things in the pipeline. She is currently promoting her new range of vegan smoothies. Heather is an avid fitness lover and looking after those children has taught her the values of being in tip-top shape. Not only is Heather busy with her solo projects, but there is also the prospect that she could make an appearance on her husband’s TV show, ‘Flip or Flop’.

Tarek, for his part, hosts this alongside his ex-wife Christina. However, there may be plans in the pipeline that could see Heather make a cameo appearance. With so much speculation in the air, she has chosen to put all that to one side and cherish those special moments with her step kids. She continued: “We’ve been really close from day one.”