Even though ‘Days of Our Lives’ star Bryan r. Datillo has been someone who has been on and off the screen over the years, he’s someone who continues to play a pivotal role in this fictional town of Salem. In fact, the handsome actor recently opened up about some of his favorite memories of playing his character, Lucas Horton. Here’s what he has to say.

Speaking to Soap Opera Digest in a new interview, Bryan says that he’s always been very appreciative of the fact that he’s had a job in an industry that can be so unpredictable.

Recalling some of those earlier days, he said, “Well, the best thing about the early years of playing Lucas was the money. I was working so much off the bat, I didn’t think it was going to be any other way. I thought, ‘Oh, I’ll always have this amazing storyline. I’ll always be working three-to-five days a week.’ It was just taking over my life.”

‘Days of Our Lives’ Spoilers: Bryan R. Datillo Opens Up About His Favorite Lucas Memories

When asked about what the best thing has been about playing a member of the Horton family, Bryan told the publication, “Oh, the best thing about being a Horton was having scenes with Frances Reid [ex-Alice], because I actually felt like I was with my own grandma. When I would work with Frances, she would also teach me a lot. I was really insecure when I started, so I would handle that by being goofy and funny in between takes to try to ease the pressure of being out there.”

He added, “And she would say, ‘No, no, no. As an actor you need to take advantage of your time between takes to rehearse and get in character, not to stop getting into character.’ So she actually taught me a lot about prepping, and staying in character on set even when you’re not taping. But then to have the heritage of the Horton name, the main staple when the show first started, for me, I felt a strong connection to the roots of the show by becoming a Horton. Tom and Alice were just the icons of the show and of daytime, I feel like.” 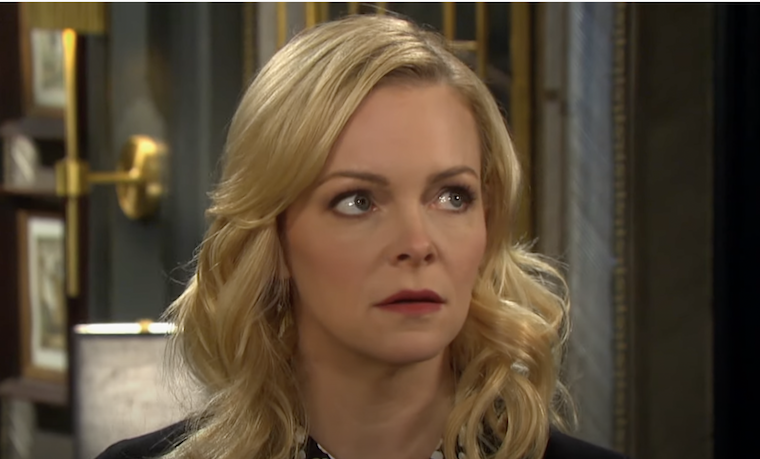