Skip to content
Home > TV > Dancing With the Stars > ‘Dancing With The Stars’: Derek Hough May Return As A Dancer 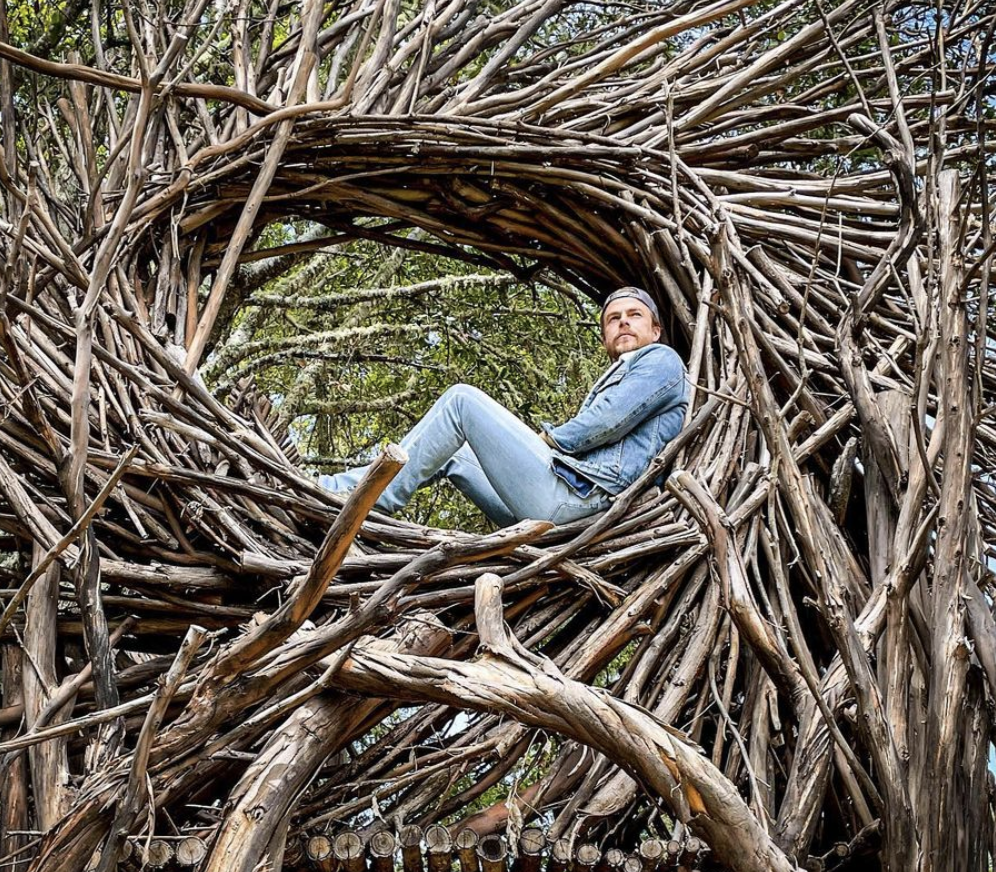 Derek Hough’s return as a judge on Dancing with the Stars may just be the start, as he is considering participating as a dancer once again.

‘Dancing With The Stars’: Derek Hough May Return As A Dancer

Derek, for his part, is well aware of the show. He initially joined as a professional dancer in the fifth season. Although he was well received, he was very vocal about the challenges of coaching celebrities to perform high-level dance routines. But the lure of the show kept him coming back for more. And why not? In an interview with Us Weekly, he made an analogy with NFL star Tom Brady to never rule out the impossible.

He said: “When Tom Brady won a seventh Super Bowl, I was like, ‘Oh no, do I need to go for seven here?.. I never say never, but for right now, I’m looking forward to going back as a judge.” And yet, judging is not exactly a walk in the park. Derek opened up about the challenges of speaking on live TV. The recent emergence of cancel culture has shown that words have to be formulated very carefully not to cause mass offence.

Not only that, giving constructive criticism is not helped by the time constraints. He added: “The hardest part about [being a judge is] just keeping what I’m trying to say [to] 20 seconds because it’s live…I just gotta give a general critique.” This pressure has equally been extended to the other stars of the show. Take, for example, Tyra Banks. The latter had been drafted in to replace long-time hosts Tom Bergeron and Erin Andrews.

The producers were keen on a new approach, but it backfired, as viewers failed to resonate with Tyra. There were even rumours that Tom could make a sensational return to the show, which have been dispelled since then. Nevertheless, Derek backed her to come good. He continued: “She was great. Her walk down [into the ballroom].

“I started looking forward to it. I’m like, ‘Alright, what do we got today?’ and [was] never disappointed.” It will be fascinating to see how Derek takes to his role as a judge. Fans will be dying to tune in, and no doubt, they will express their opinions.