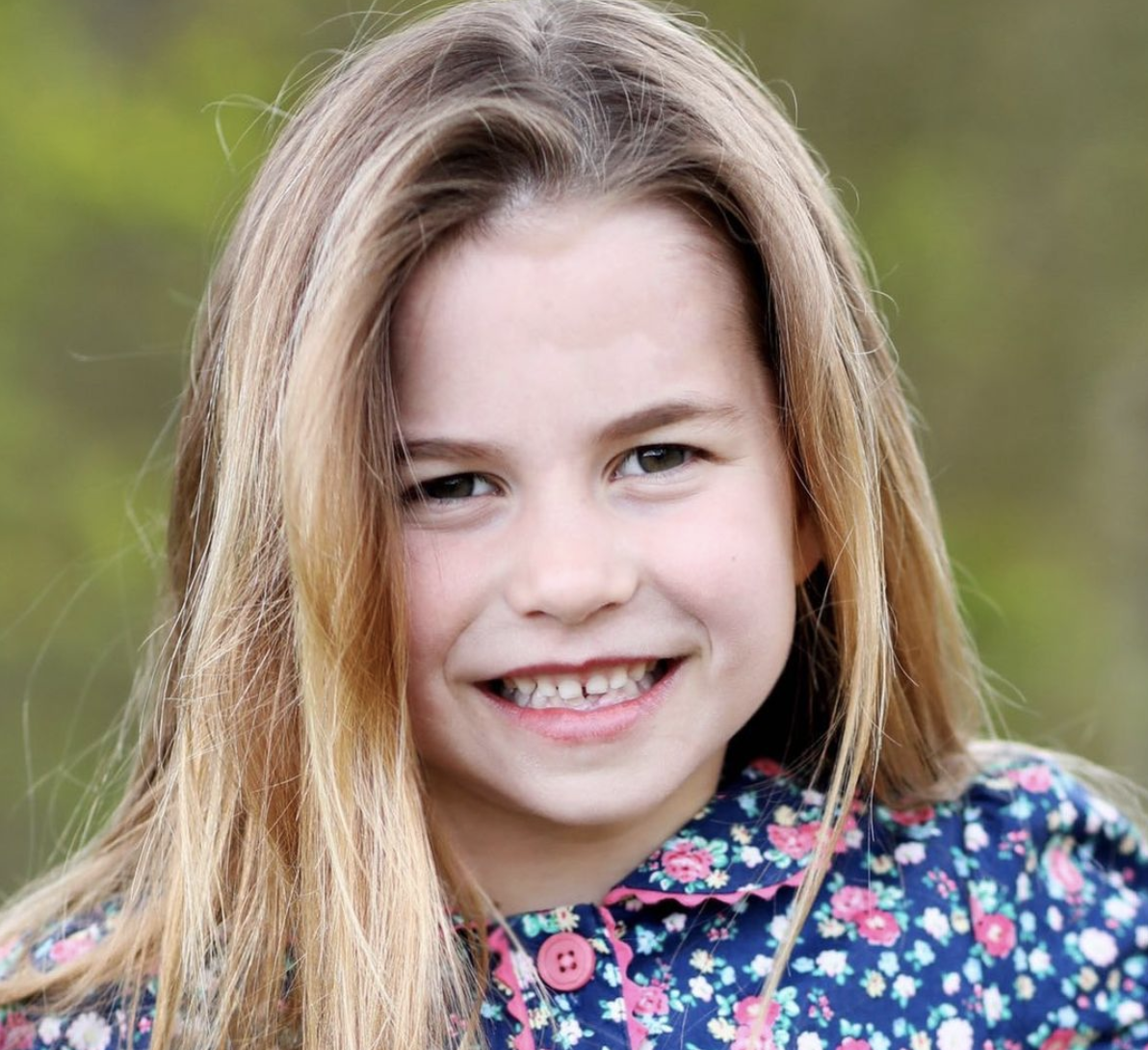 Princess Charlotte may have just had her 6th birthday, but that has not stopped her from acting beyond her years.

Princess Charlotte Thinks ‘She Is 16’- Not Six

That is according to Prince William anyway. He has made it very clear that he wants his children to become more involved in Royal duties. That does, however, come at a cost. In an interview, William revealed how Charlotte no longer sees herself as a child. He said: “If you ask her, she says she’s 16. “Charlotte says, ‘I’m six now, I’ll do what I want.’ They grow up very fast.”

While her birthday may have been during the course of the pandemic, the family did try their best to normalise things. William was very vocal about how Charlotte was not able to celebrate her birthday last year. This year, though, she has had different challenges to contend with. The fall out between William and Prince Harry had the effect of Charlotte not being able to get to know her cousin Archie.

Although family disputes are a given thing in any household, it is hard for a child to understand, especially when they are stuck in the middle. Nevertheless, things went as planned. William added: “She had a lovely day.” And it seems Charlotte is already developing her own style. There are some similarities between herself and her mother, Kate Middleton.This was most evident in the following photo.

In the picture, we can see Charlotte with a huge grin on her face. She is wearing a dress with flowers to evoke the summer feeling. The consequences of that photo were significant. The dress had reportedly sold out immediately as Charlotte, like Kate, became a fashion icon. Rachel Riley, who formulated the dress, told Vanity Fair the following: “We look forward to seeing Princess Charlotte’s style develop.

“And we have no doubt she will become as much of a style icon as her mother is.” Charlotte has been likened to her mother by being light-hearted. Even during the course of Prince Philip’s death, Kate never showed her distress. In the same way, Charlotte wanted to honour her grandpa. They are clearly two peas in a pod.