Skip to content
Home > TV > The Bachelor > ‘Bachelor in Paradise’: Ashley Iaconetti And Jared Haibon Pull Out All The Stops To Have A Baby 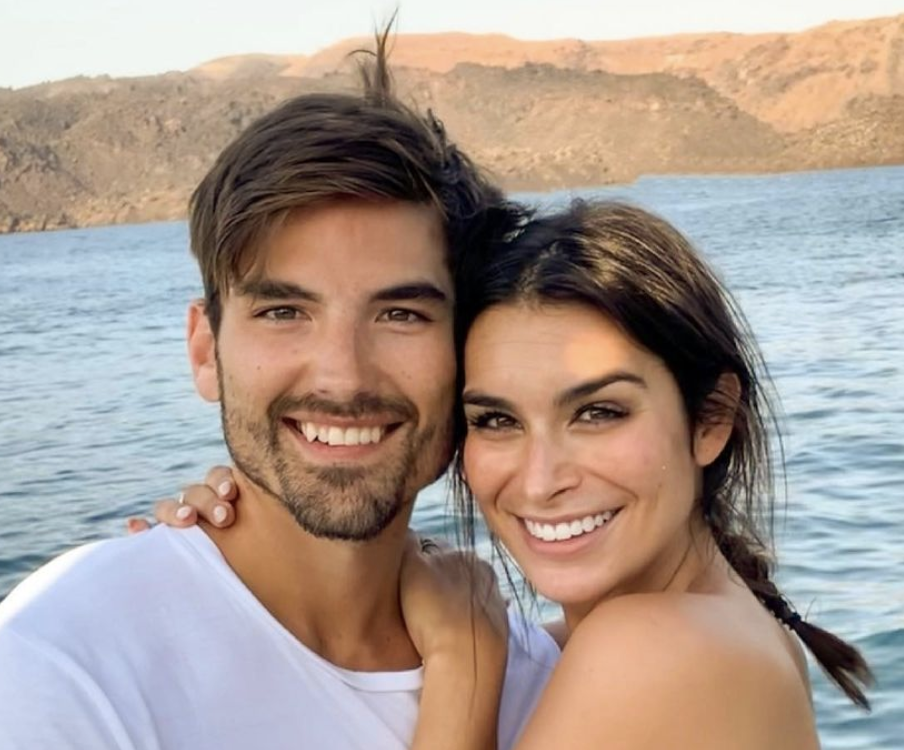 Ashley Iaconetti and Jared Haibon have taken a novel approach to making sure that they can have a baby.

‘Bachelor in Paradise’: Ashley Iaconetti And Jared Haibon Pull Out All The Stops To Have A Baby

The former stars of The Bachelor franchise have not hidden their desire to start a family ever since they tied the knot in 2019. But the journey has taken a little longer than suspected, which is why the couple have decided to leave no stone unturned in finding out if there could be any issues involved.

During a post to her fans on Instagram, Ashley said: “We are going to do a sperm analysis of Jared’s swimmers this week, just to rule that out as a possible issue.” The decision to do this has been mainly because of Ashley’s seemingly good health. Naturally, there can only be the question of whether something is wrong with Jared.

And given that they have been trying for so long, he had no hesitation in taking the appropriate action. This was also because of the following: Firstly, they are planning on having multiple kids. And given the uncertainty being caused by the pandemic, the couple are looking to do things as soon as possible. Secondly, both are within their thirties-which means they are not exactly going to get any younger.

Ashley, though, has no regrets about documenting her pregnancy journey. In fact, she is hoping to show others that these things can happen to anyone. She added: “I don’t regret at all being open about it. I love the dialogue its created…I think it’s important to normalise that a lot of people don’t get pregnant right away.

“Thanks for all the love & baby dust you guys have been sending!” Nevertheless, if the couple still fail to conceive, Ashley has braced herself for the worst: the idea that something could be wrong with her. Even though she admitted to it playing on her mind, she is trying to remain as positive as possible. She stated: “She [doctor] said to wait until we’re a year into trying until running tests on me.”

We wish them the best with their journey, and let us hope they can announce some good news soon. If you liked reading this article, then check out our other features on the Daily Soap Dish. Please also visit TVRocker for all of the latest exciting news on all of your favourite daytime television soaps.