’90 Day Fiancé’ Spoilers It reveal that Elizabeth Potthast Castravet is going to bat for hubby Andrei Castravet with her Dad Chuck and the rest of the family. First off, Elizabeth instantly went after Chuck for how he mocked Andrei’s accent, she told her Dad, “Can you stop mocking the way he talks and just get down to business?” Chuck realized the seriousness of it all and quickly stopped mocking Andrei.

Elizabeth said before she got to this “family meeting” that she was pretty confident that she would get what she wanted as far as getting her family on-board, and that move boded pretty well for her, it would seem.

However, her assessment about her siblings is right, they had their knives out and were instantly making fun of Andrei and the amount he asked for. Though Chuck was quick to tell them that he did not, in fact, end up loaning Andrei the money.

They were still crowing about the fact that Andrei had to even asked Chuck to begin with. We’re beginning to see why Andrei just wanted to deal with Chuck to begin with and not the entire family because it’s pretty obvious that the siblings are against Andrei and they won’t be likely to change their minds anytime soon. Charlie may be crowing the loudest, but he’s followed up by Becky and Jenn, so it’s clear to see that the only real ally he has here is Libby.

Chuck told them family of his plan to mentor Andrei, but Charlie is unconvinced, saying in his confessional that if you come to the US from a poor, communist country that you should basically be breaking your back to prove yourself (that’s not xenophobic at all, say it with me, with more sarcasm!), then Jenn and Becky both chimed in, laughing about how they had never gotten a $100K loan from their Dad.

They said that they understood that he wanted to provide for Libby and his family but the way they were going about it was completely ‘out of balance’, while they have a bit of a point, Andrei needs a job yesterday. because he just got his real estate license and he’s willing to work, but they still think that he’s trying to take the easy way out.

Poor Libby is heartbroken because she knows Andrei is trying, but her family is of the belief that if you have to ask for any sort of help that you’re automatically a bad person.

Chuck wants to help, and Jenn and Becky said that they will be willing to work with Andrei if Chuck welcomed him into the family business, but Charlie says that Andrei ought to do some major kissing up before he asks for any favors. Chuck seems pretty unreasonable, so if Andrei is in, Chuck may just see himself out. Stay tuned!!! 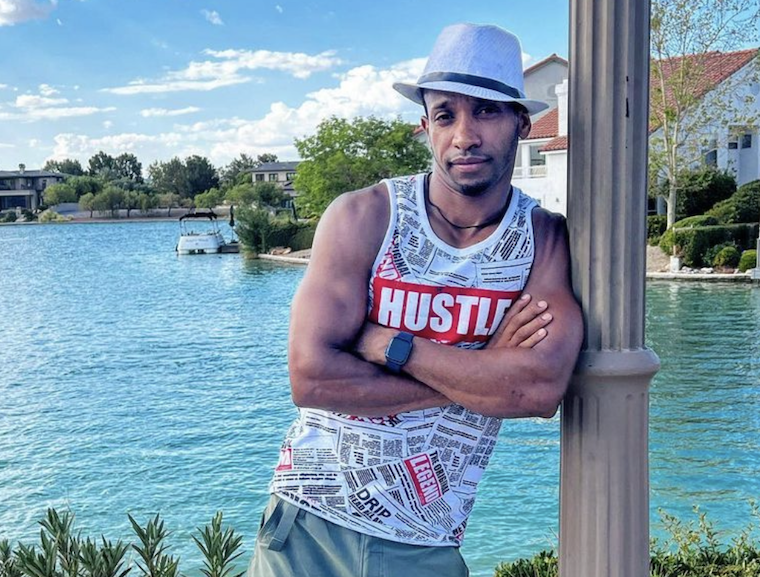 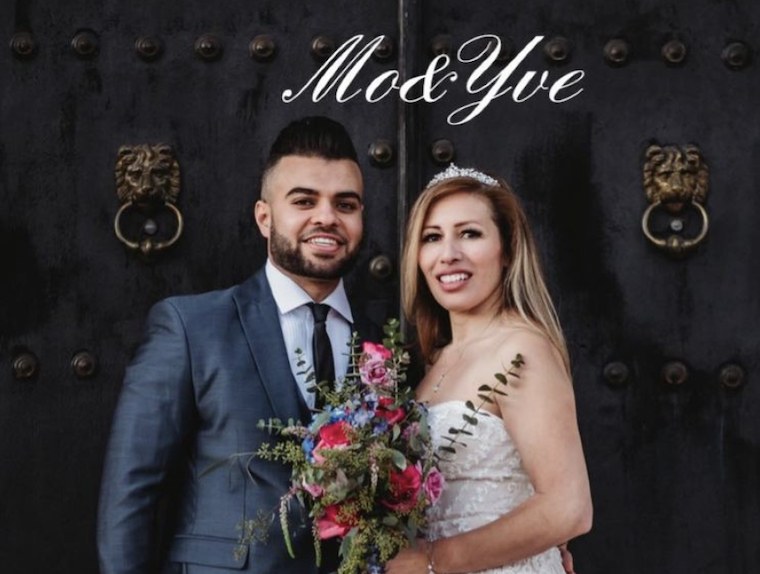