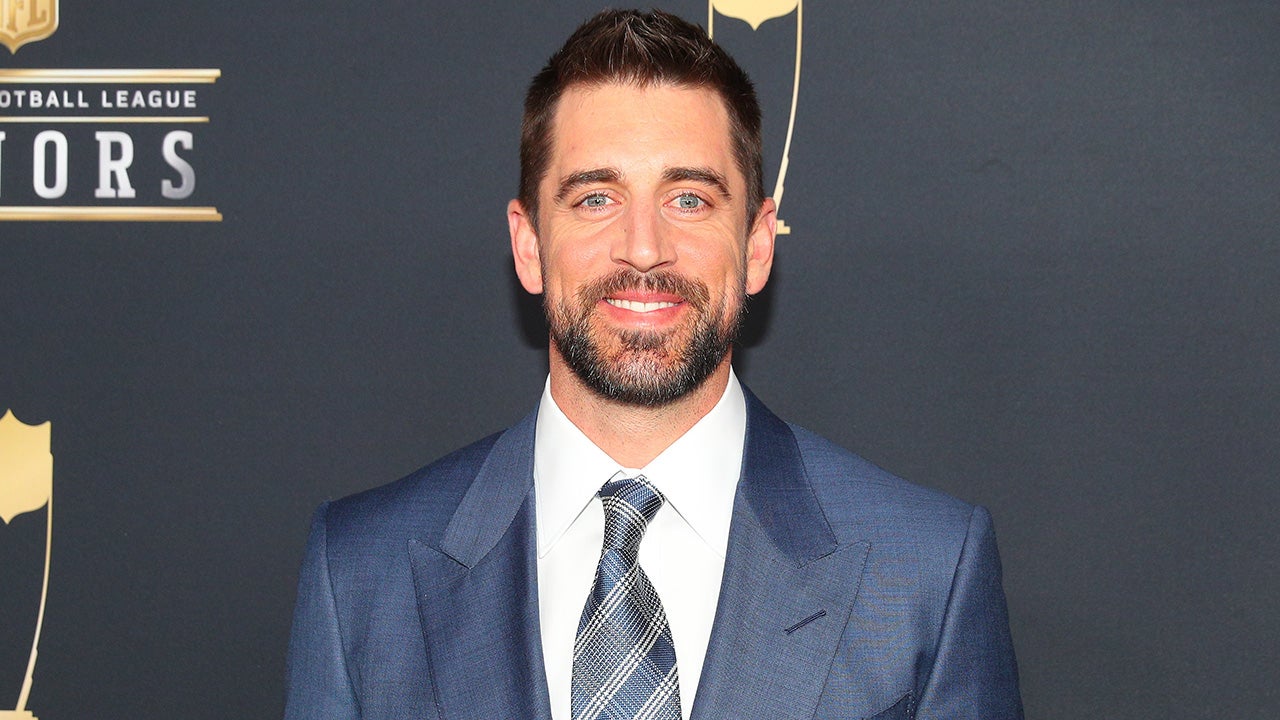 Aaron Rodgers and Shailene Woodley have already begun plans for their wedding, but there has been a minor stumbling block.

Will Aaron Rodgers’ Invite His Family To Attend A Potential Shailene Woodley Wedding?

The two have been loving life ever since their recent engagement. But now, it seems that the couple are more focused on exchanging their wedding vows. With a potential wedding that is likely to command the attention of family, friends, fans, and the media, the question is who will attend?

That is what has been playing on the couple’s minds. A source said: “Aaron is still thinking about which family members to invite. It’s something that’s weighing heavily on him.” The anxiety, though, has not been caused by the fact that the couple may offend some people if they could not attend. The worries for Aaron have been more to do with his familial relationships.

He does not have the best connection with them. This has been partly because he was raised in a Christian household, but Aaron no longer identifies with those beliefs, which may have thrown a spanner in the works. The source added: “It’ll for sure be a special day, and it would be wrong of him to not invite his family.

“But everyone is aware of their strained relationship and knows that [those] problems aren’t going to get fixed in one day. Whether they decide to come [is] up to them.” Aaron’s brother, Jordan Rodgers, has made waves in his own right. But not in the manner that people may have expected. He famously appeared on The Bachelorette as he was trying to win over the affection of Jojo Fletcher.

While he was successful in that regard, he seemed more focused on his relationship with Aaron. In conversation with Jojo, he said: “Me and Aaron don’t really have that much of a relationship. It’s just kind of the way he’s chosen to do life, and I’ve chosen to stay close with my family and my parents and my brother. … It’s not ideal, and I love him.”

Let us hope that the wedding day can go ahead without any drama, and if the family are able to attend, then it would be a chance for all the parties to patch things up. If you enjoyed reading this article, then please make sure you check out our other features on the Daily Soap Dish. Please also visit TVRocker for all of the latest exciting news on all of your favourite daytime television soaps. 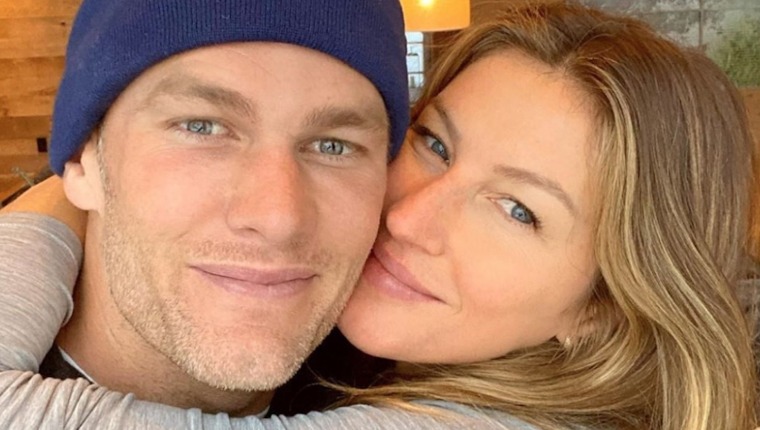