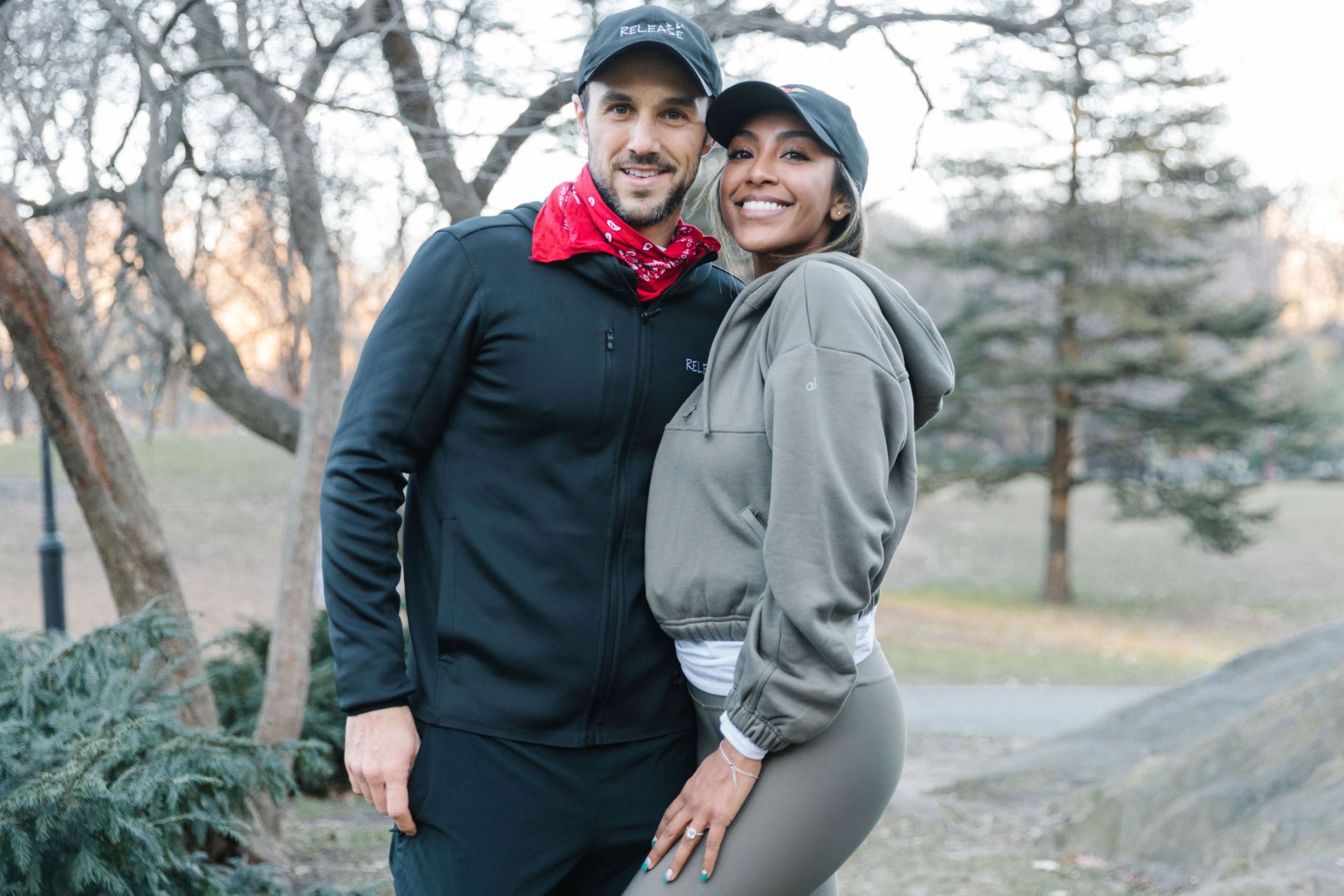 Zac Clark has continued to support Tayshia Adams, not just as her lover but also on her hosting duties as she gets ready to take over on The Bachelorette.

‘The Bachelor’: Zac Clark Offers His Support To Tayshia Adams

“I’m just so, so, so happy, and I’m so happy that you guys are happy. … It means so much. The fact that I talked to Chris the other day, and he was so kind and congratulated me for being a part of the next season meant the absolute world…Y’all, let’s freakin’ go.” The two have continued to stay together, despite the constant rumours suggesting that they had split.

The most recent rumour had occurred after Tayshia was spotted without her wedding ring. Fans went wild on social media and suggested that the couple were over. But the drama was short-lived as Tayshia confirmed that the ring was simply sent away in order to get adjusted. She has continued to stand by Zac, even though she thought the prospect of marriage was over for her.

In some previous comments, Tayshia had told Zac: “There was one point in my life when I thought I would never get married, because of all the pain and the heartbreak I had been through, and I hit absolute rock bottom. And I know that I told you that I love you, but … it’s more than that. You’ve truly woken up my heart.” With both Tayshia’s personal and professional life going really strong, it has also had a positive impact on Zac.

We no longer see him struggling with his prior substance abuse issues, and by all accounts, he has continued on the straight and narrow ever since. It will be fascinating to see how Tayshia will perform on her new-found role.