Skip to content
Home > TV > The Bachelor > ‘The Bachelor’ Spoilers: Chris Harrison Could Be Completely CANCELED After Stepping Down As Host! 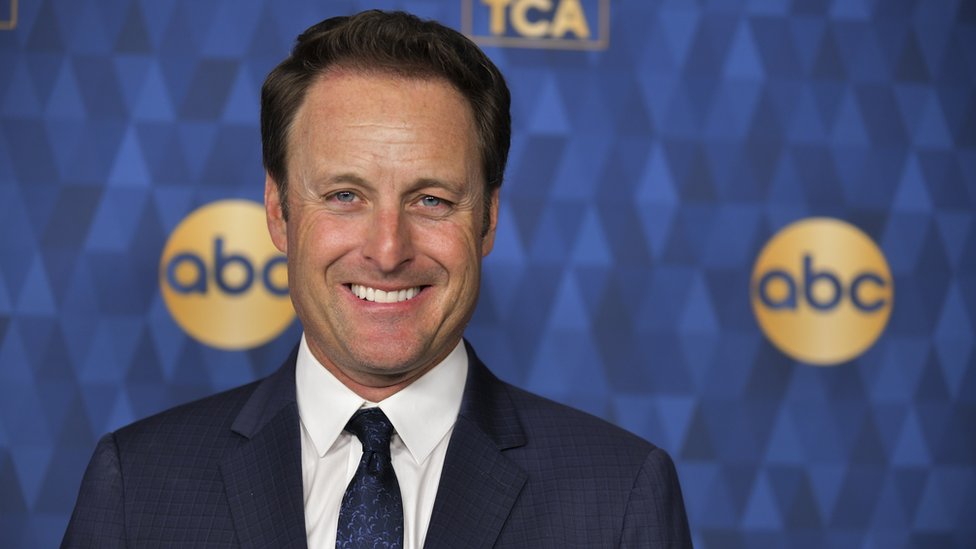 Eric Bigger has opened up on how Chris Harrison has been treated harshly, with an increasing element of the public calling for him to be cancelled.

‘The Bachelor’: Is Chris Harrison Being Treated Too Harsh?

Chris had stepped down from his hosting role on The Bachelor because he had been accused of defending racism after his comments on the Rachael Kirkconnell scandal. In an interview on the Here for the Right Reasons podcast, Eric acknowledged there had to be consequences, but not the so-called cancel culture that has been perpetuated.

He said: “Chris Harrison should be suspended, and he should have some time off. And he should kind of, like, rethink and maybe educate himself in some ways and do some work and, you know, build some time with thyself. But I don’t think he should be cancelled.” Chris has apologised profusely since he made those remarks.

Even Rachel Lindsay, who had taken great offence to his stance on the issue, has accepted his apology. Not only that, it was Chris who decided to walk away from his job and dedicate his time to learning from the experience. That is why Eric believes that Chris is a sincere person. He added: “We all fall short at times; we all make mistakes.

“No one’s perfect. I think, in that moment, he made a big mistake..You know, if I saw him today, and I had the conversation, [I’d say], like, ‘You made a mistake, buddy, it’s OK.” So how could everyone move forward from this issue? After all, it has to die down at some point. Eric spoke warmly about how he knows Chris personally, and clearly, there is dialogue still to be had. And it seems Chris would be more than welcome to do it.

Eric continued: “I think Chris Harrison is a decent human being. I think if he’s open and he’s willing, and Rachel and whoever else wants to get involved, I think he should have a discussion and talk about what was done. I’m all about solutions. I’m not into recreating narratives.” It will be fascinating to see where Chris will go from here.

He needs to rebrand himself, but this experience could be used as a positive to do just that. If you enjoyed reading this article, then please make sure you check out our other features on the Daily Soap Dish. Please also visit TVRocker for all of the latest exciting news on all of your favourite daytime television soaps.