Skip to content
Home > TV > The Bachelor > ‘The Bachelor’: Peter Weber Was ‘The Most-Kissed Bachelor’ Ever! 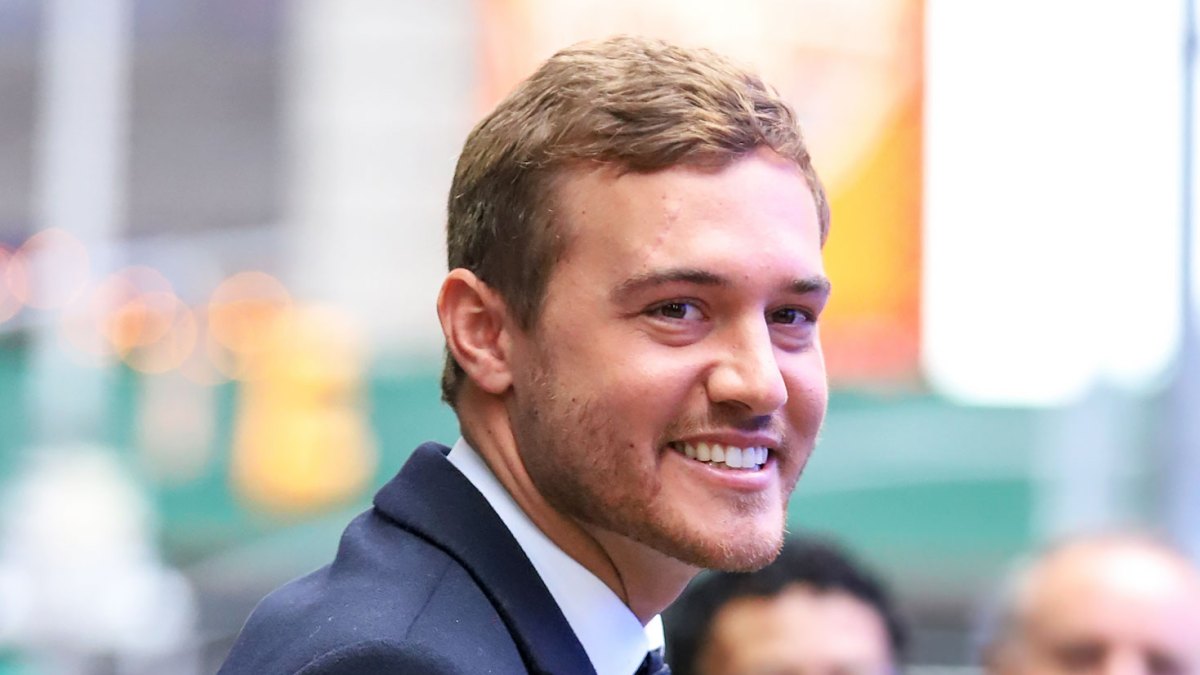 Peter Weber has continued to reveal some behind the scenes secrets over The Bachelor.

‘The Bachelor’: Peter Weber Was ‘The Most-Kissed Bachelor’

Peter was known for turning the heads of many women during his time on the show, but he also had another skill. He was asked whether he had kissed the most number of women. His answer, well, he remained rather diplomatic. In an interview on the Here for the Right Reasons podcast, he said: “I don’t know if I actually am the Bachelor that did that!

“Everyone kisses a lot of people, but I probably just played ball a little bit too much with the producers. You don’t see this on camera.” But what Peter did reveal was quite telling. The show has been criticised in the past for being a bit too scripted, and the producers certainly like to get their views across. Peter spoke on how the producers often let you know if you should kiss.

He added: “Producers, if they think it’s a good time to kiss, they’ll, like, tap their fingers or they have their phone that says, ‘Kiss. And then I got labelled, I guess, the most-kissed Bachelor.” Despite Peter’s efforts to win over the hearts of many women, his time on the show turned out to be unsuccessful. He failed to find his special someone and ended up experiencing more heartbreak than romance.

He ended up getting engaged to Hannah Ann Sluss, but their relationship had shockingly ended while the show was on the air. Not only that, a potential romance with Madison Prewett failed to materialise, which left Peter with no one. And just when we thought things might have settled down, he parted ways with Kelley Flanagan.

Nevertheless, Peter had no regrets. He continued: “People ask, like, do I regret the way things went or doing the show and honestly, no, that’s the honest answer…[But] [do I wish] it would have worked out? 100 percent.” Peter still remains single, but he has spoken on his desire to find someone again. He has moved to New York and has many projects on the go, including the release of his upcoming children’s book.

All he needs is someone to share those adventures with. If you liked reading this article, then check out our other features on the Daily Soap Dish. Please also visit TVRocker for all of the latest exciting news on all of your favourite daytime television soaps.