Skip to content
Home > TV > The Bachelor > ‘The Bachelor’: How Did Corinne Olympios Upset People With Her Sleeping? 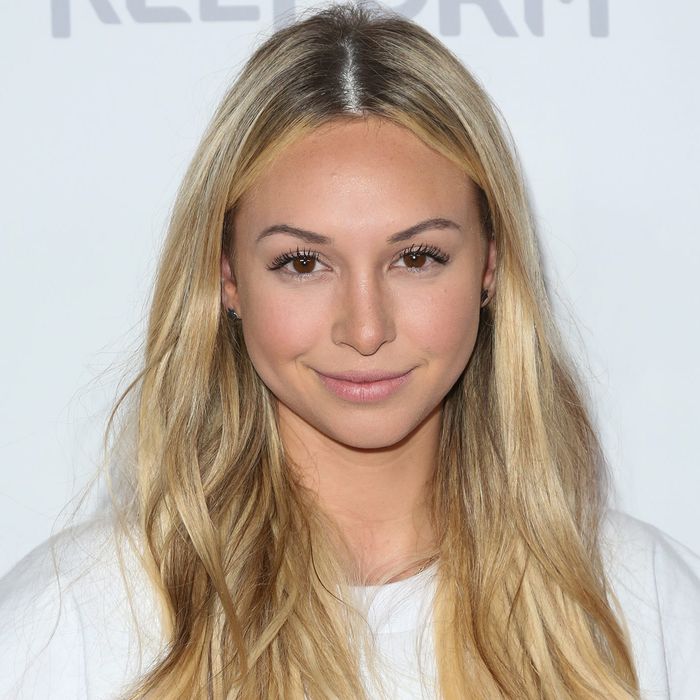 Corinne Olympios has opened up on some of the memorable moments she had during her time on the Bachelor franchise.

‘The Bachelor’: How Did Corinne Olympios Upset People With Her Sleeping?

The star made a name for herself on the show, with the regularity of her sleep. It got worse, so much so, she was often napping during some critical moments. In an interview with Us Weekly, she stated how that got her into trouble with her fellow contestants. She said: “There were two naps that everybody was really upset about.

“One was at the pool party, and one was for the rose ceremony. And I just had it. And I’m not gonna change who I am just because there’s cameras on. I’m as real as it gets.” Corinne did have a defence, though. She felt that the work scheduling was so intense that it made her feel unwell. Whilst that is to be expected, given the vast amounts of money on the line for a potential winner, it does still go some way to explain why she was constantly drained.

She added: “I literally almost was like, ‘Guys, I need medical attention, like, I’m not well.’ I had to literally, like, breathe and calm down. It was like, ‘Oh, my God. Oh, my God. Oh, my God.’ It was horrible.” Outside of that issue, Corrine had a fairly pleasant experience with the other people. The only major stumbling block came in the form of Taylor Nolan. The former has, for her part since then, made some shocking headlines after a series of her tweets had resurfaced, which included alleged homophobic and fat-shaming comments.

And equally, Taylor’s influence on the show was starting to impact Corrine’s relationships with her fellow women. She continued: “The only person I was fighting with was Taylor. And then you have, like, the girls that were my friend by day, but then would randomly flip a switch and be pro-Taylor.”

While Corrine has moved on from the debacles of the show, she did have an indifferent attitude towards the series. She noted: “It was just really weird. I had a good relationship with a lot of the girls, and then some girls it was iffy.”