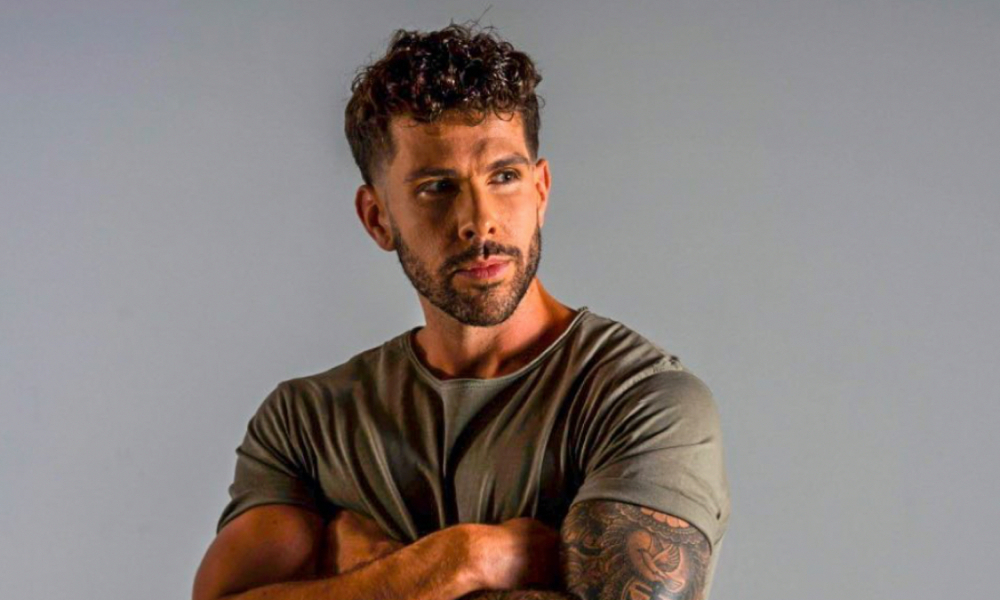 Chris Randone has hit back at Dylan Barbour, who had criticised some of the Bachelor franchise contestants for partying together in Nashville.

The party occurred in order to celebrate Kelsey Weier’s birthday. Chris felt urged to act after Dylan had suggested that the show’s producers may have been angry at the thought of the event occurring. In response, Chris told his fans on Instagram that people should focus on themselves. He said: “I love seeing people criticize & make rude remarks into other people’s lives. It’s interesting to see people get triggered and lash out on what someone else is doing when it has nothing to do with them.”

Dylan may have been worried because prior meetings ,before the show actually airing, could get you into a lot of bother. Take, for example, Blake Horstmann. The former had made waves after meeting several women prior to the show airing. He had hooked up with Caelynn Miller-Keyes as several text messages between the two were leaked. Not only that, he took things to a whole new level when he met Kristina Schulman and had sex with her before the show.

Blake was known for his open and no-nonsense approach to relationships and life in general. He admitted to not regretting his actions. In fact, he would have done them all over again. In an interview on the Here for the Right Reasons podcast, Blake said: “I don’t regret it. I’ll never really apologize for that. I’m never gonna regret [or] apologize for defending myself.”

Chris, for his part, has adopted a similar attitude. Given that he has been through a lot during the pandemic, he could not care less what other people thought. He added: “I spent a s—t ton of 2020 in a dark place, alone & on a long journey figuring out not only my life but processing, healing & accepting my new chapter that kept me away from friends, family & being sociable. I spent a ton of time alone.”

We will have to see if Dylan will fire back with some ammunition of his own, but even if he does, Chris could not care less. If you enjoyed reading this article, then please make sure you check out our other features on the Daily Soap Dish. Please also visit TVRocker for all of the latest exciting news on all of your favourite daytime television soaps.