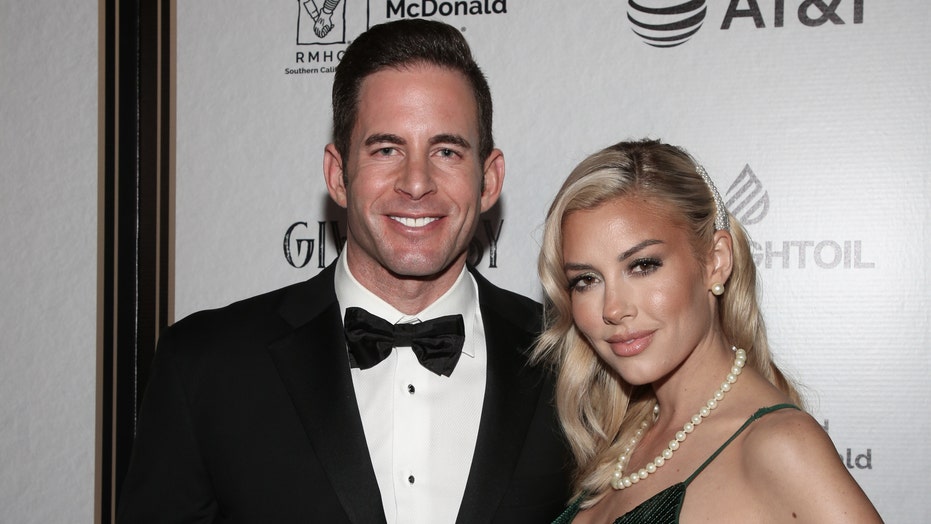 Tarek El Moussa and Heather Rae Young continued to show off their relationship as they recently celebrated their engagement.

The duo got engaged almost a year ago, but it seems that now was the perfect time to throw a party. In a post on Tarek’s Instagram, he shared a video of the couple kissing. The post was captioned by the following comments: “Love of my life. Last night was perfect. You could say I’m ready to #flipherlastname.” Clearly, that kiss left an impression on Heather.

She also could not resist getting in on the act, as she shared a video of her memories from the party. In her Instagram account, she revealed just how happy she had been feeling. She stated: “The most special night with the most special man. I can’t stop smiling.” And this joy began to spread everywhere. Chrishell Stause reportedly attended the party.

Although Tarek had held himself together in the aftermath of the split, there were still some other issues, such as co-parenting, that needed to be fixed. After all, they do share two children together: Taylor and Brayden. But with things firmly settled, he can continue to look ahead to the future. And looking back, Tarek was right to be excited at the prospect of the engagement.

In a prior interview on Us Weekly, he said: “It [engagement] was just so perfect because I had the whole weekend planned. Production was there, and she had no idea I was going to ask the question…So it was all just us out there, and it was private, and it was just beautiful.”

With the engagement now firmly out of the way, there is the obvious question that continues to crop up: when will they get married? While there are no immediate plans in place to make that happen, if their relationship continues to go on strong, then it will only be a matter of time.