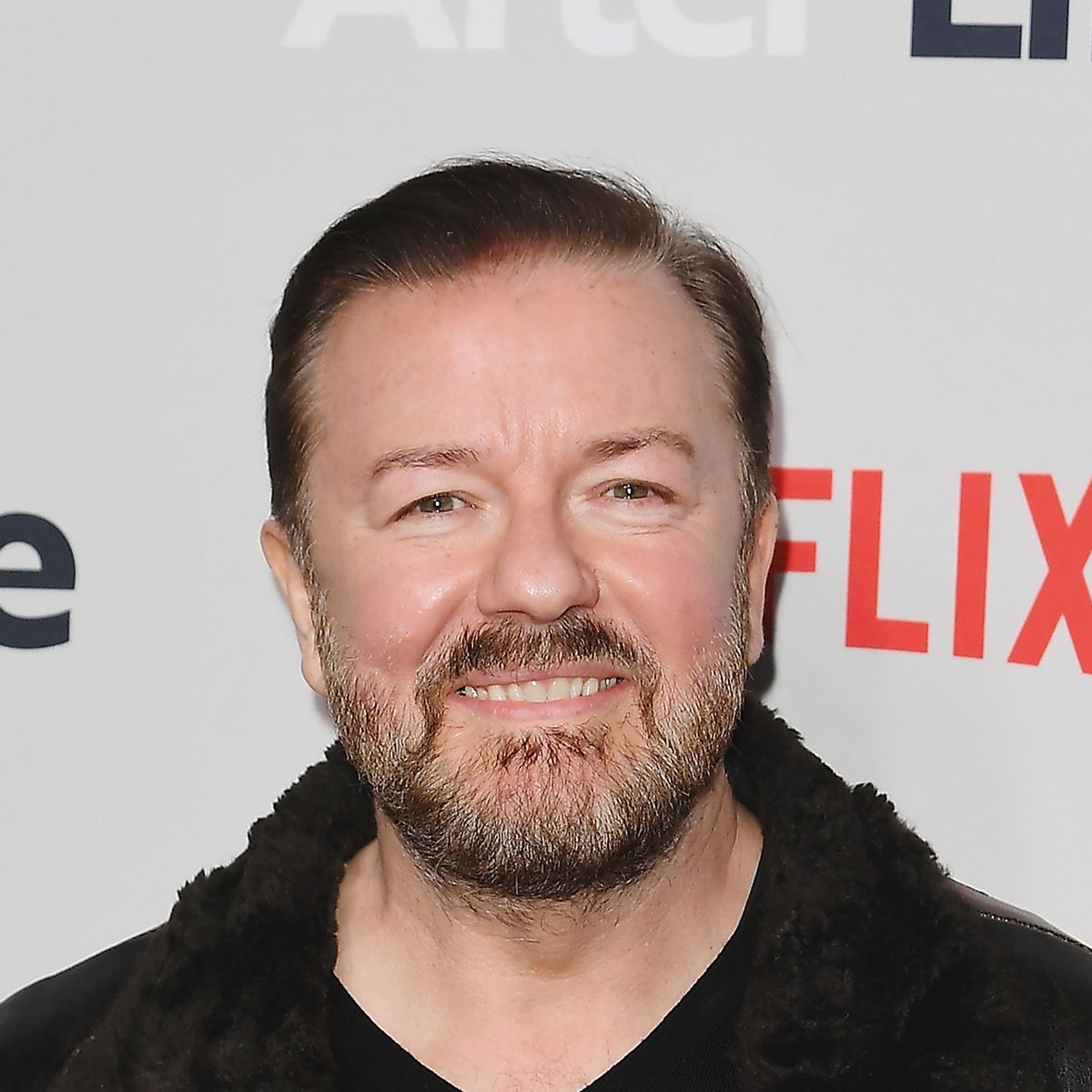 Ricky Gervais mocked the latest Oscars as a quick reminder for those who remembered his performance last time out.

Ricky Gervais Mocks The Oscars- ‘I Wasn’t Invited. Was It Something I Said?’

The comedian/actor is no stranger to controversy surrounding the Oscars, as his infamous 2020 hosting role sent shockwaves around the world. While he did admit at the time, this would be his last appearance at the awards ceremony, he could not help but laugh about it just one more time. In a post to his fans on Twitter, he shared a video clip of his performance at the 2020 awards.

The post was captioned by the following comments: “‘It’s The Oscars tonight! I wasn’t invited. Was it something I said?” Ricky, did for his part, leave a major impression. Some of his jokes raised issues plaguing the heart of the Hollywood Industry. He attacked those who knew and remained silent about the Jeffrey Epstein scandal.

And Ricky took it to a whole new level, when he suggested that some of the members at the ceremony may have been complicit in similar activities. Although he did receive some praise amongst a subset of the public for being so open, he equally was criticised for being insensitive about troubling issues. The comedian, though, did not have much time for his critics.

In a previous interview with The Hollywood Reporter, he outlined how he wanted to make his performances memorable. He said: “I try and make it a spectator sport. I try and play the outsider. It would be nauseating for me to come out and go, ‘Hey, George, how you doing… I’ve got to be the bloke sitting at home who shouldn’t have been invited. That’s who I’ve got to be.”

He certainly did leave his mark, but at this year’s ceremony, there was no formal host. Even though that could be due to the pandemic, there is no doubt that Ricky’s performance made the organisation think twice before deciding how to proceed. But as for this year’s awards, there were no scandals to report.

Having said that, we are living through the so-called cancel culture, and this is the Hollywood industry. So hold your breath, as 2021 promises to reveal more. If you liked reading this article, then check out our other features on the Daily Soap Dish. Please also visit TVRocker for all of the latest exciting news on all of your favourite daytime television soaps.