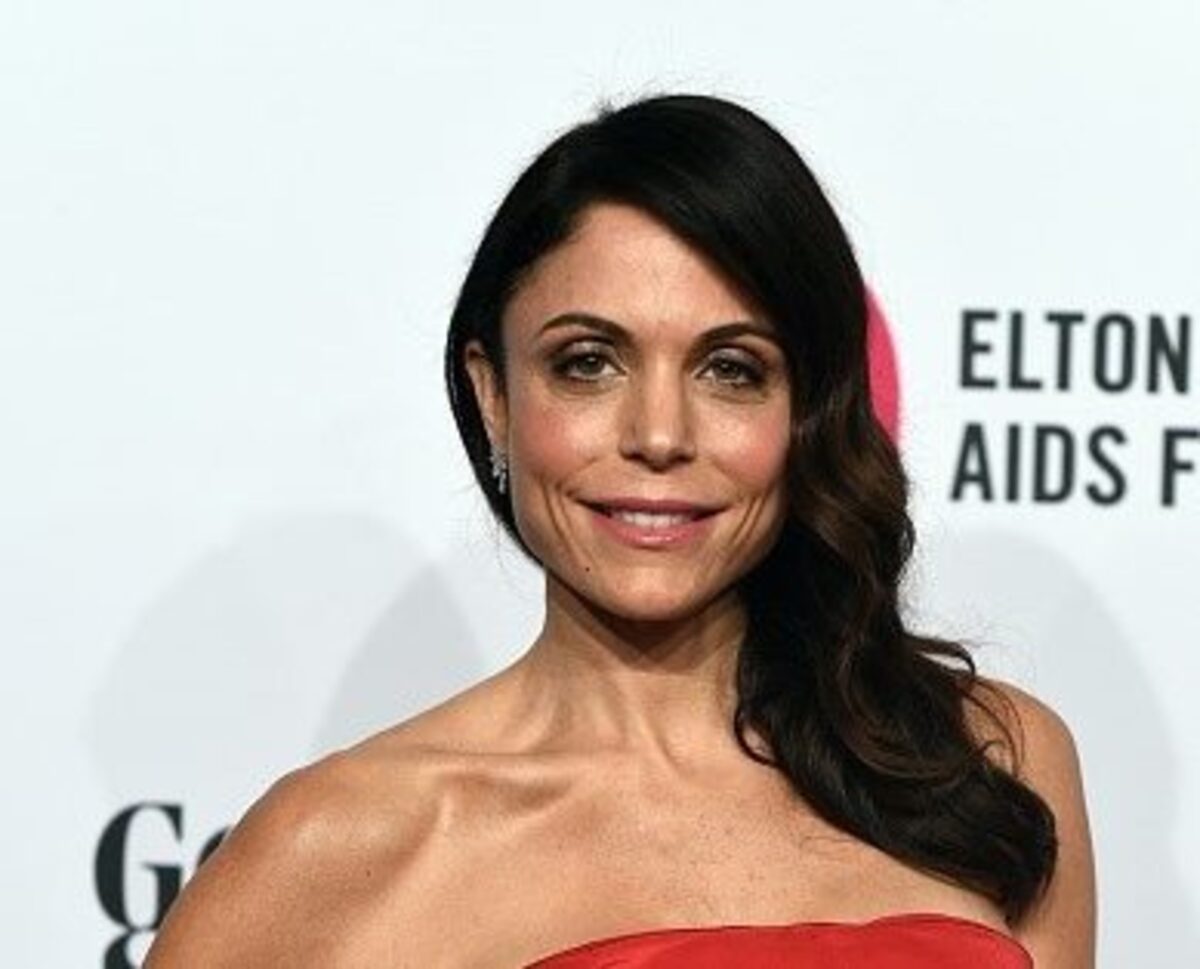 Bethenny Frankel, the former star of Real Housewives of New York City, has opened up on how she is always seeking to attain perfection in her personal and professional life.

The star is undoubtedly doing well in her personal capacity after she recently announced her engagement to Paul Bernon. And the news came with the added bonus of a million-dollar engagement ring. Despite the success, Bethenny feels there is always more to be done. In an episode of the Getting Real with the Housewives podcast, she said: “You can’t be thin, successful, having sex, tan, in good shape and sleeping at the same time.

“If you know somebody who is, then tell him not to call me. I don’t want to know who they are.” Bethenny was being modest, to say the least. She has been successful in various business ventures, but she puts that down to something that is much more simpler, her health. And it is one thing in particular that has enabled her to be more productive.

She added: “I value self-care very much, and I value sleep. I don’t exercise really very much at all, so that hasn’t been great, but really I try to sleep as much as possible and make that such a priority.” But with everything in life, there has to be a balance. It seems Bethenny has achieved that as her relationship has become better with her daughter.

While the pandemic has strained many relationships around the world, Bethenny has benefited from the extra quality time that she can spend with her kids. She continued: “It’s funny because she’ll be on a break from school and want to hang out. She didn’t really know I work.

“I’m like, ‘You’re usually at school.’ So I end up spending more time with her because we do some art or doing something at lunch. It’s been definitely different.” Bethenny has been an inspiration for many women who have struggled to balance work and motherhood challenges. She often gets some unfair criticism, so when she does things right, it is only natural that she should be praised. 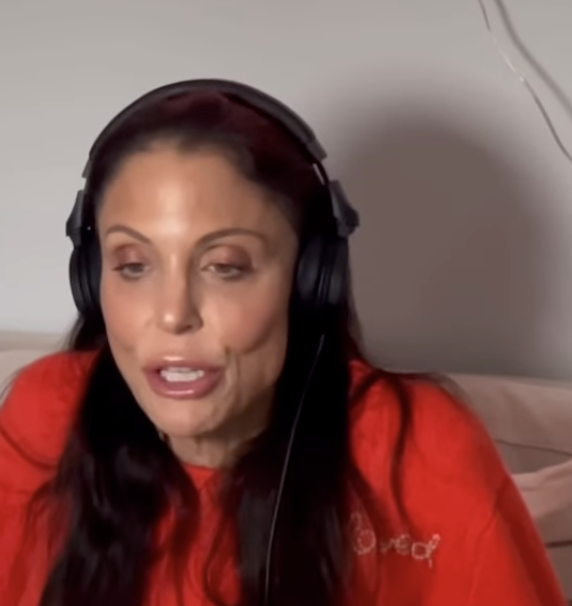