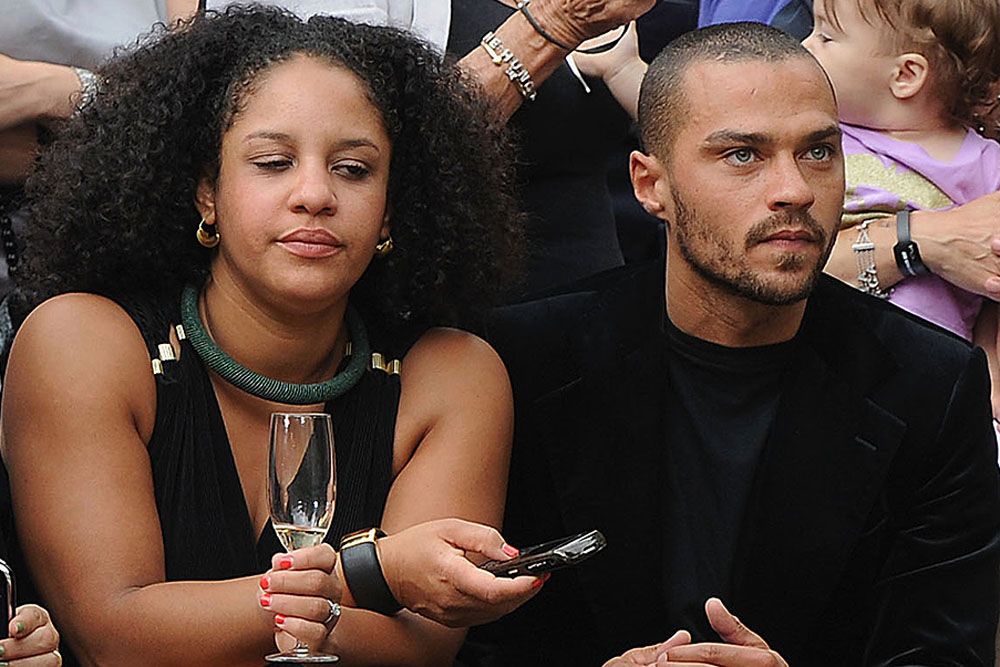 Jesse Williams continues to be embroiled in a custody battle, despite his divorce from his ex-wife Aryn Drake-Lee.

The duo had gotten together in 2012 but called it quits five later, as their marriage was no longer tenable. Naturally, there was the question of what happens to the kids. Things seemed to be going smoothly as the pair agreed to take joint custody of their two kids: Sadie and Maceo. But disagreements over the terms of the agreement have now thrown a further spanner in the works.

This should come as no surprise, given that their relationship was clouded by significant disputes. Jesse, for his part, had come under fire after he was accused of cheating on his wife with Minka Kelly. Although Jesse denied that he had been unfaithful, that was the final straw. That has not stopped Jesse from moving on with his life.

He found a new flame in the form of Taylour Paige, and by all accounts, things could not be going any better for the pair. They initially met in 2019 and immediately hit it off despite being from different worlds. Taylour is from a dancing background, whereas Jesse is an actor with Swedish roots. But they held many things in common, which brought them together.

In a previous interview with GQ, he said: “[We]came from very different worlds. I’d been going through a lot of transitions in life. And I had deliberately positioned myself to be open to saying yes, to be available to whatever, more than I had in the past. … I just went along for the ride, as scary as that was and has been.” And it seems they were destined to be together.

In the same interview, Taylour recalled a dream she had experienced, which finally let her know that Jesse was the person for her. And so far, that dream has not disappointed her one bit. She added: “I had a dream that I was sleeping next to him [the night before we met]. It was just like, ‘There he is.’ Almost like, ‘Where have you been?’ … We make up where the other lacks.”

It is great to see the couple doing so well, and long may that continue. If you enjoyed reading this article, then please make sure you check out our other features on the Daily Soap Dish. Please also visit TVRocker for all of the latest exciting news on all of your favourite daytime television soaps.