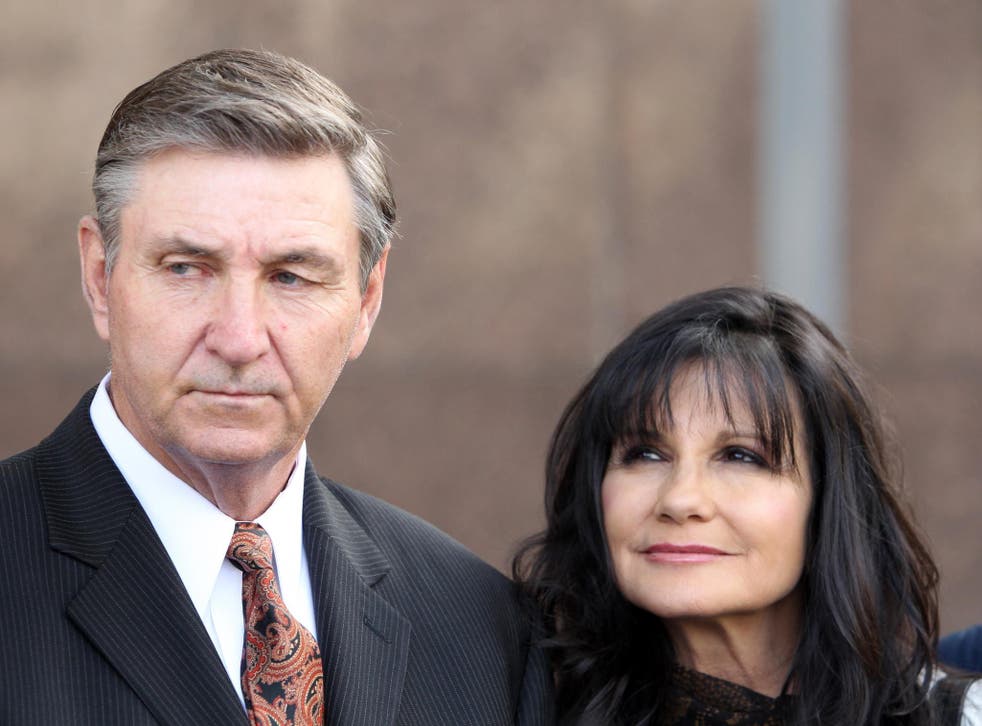 Jamie Spears has blasted his ex-wife Lynne Spears for trying to financially profit from their daughter Britney Spears’ conservatorship battle.

Britney has been in a high profile dispute with her father, with both sides continuing to differ over how they should move forward. Jamie has always maintained that he has his daughter’s best interests at heart. And given by the latest accusations, he may have a point. Lynne, for her part, disputed the legal expenses that Jamie was claiming.

She has requested that the fees be reduced by repaying around a quarter of them back to Britney’s estate. Jamie, though, felt she was in no place to request that. According to the court documents, Jamie alleged that Lynne “has not been involved in their daughter’s conservatorship until very recently, and she is now raising objections to fees related to matters that she has no knowledge of.

“[She was] the one who exploited her daughter’s pain and trauma for personal profit by publishing a book.” Jamie may have a point. Lynne did publish a memoir in which she spilt the beans on their family’s inner problems. This was near the time that Britney had made waves for shaving her head on a trip to Tanzania. Britney was clearly not in the best frame of mind, but that did not stop her mother from talking to the press.

And this similar theme was outlined in the documents too. Lynne had reportedly disclosed further revelations about Britney’s life to the court, which were hardly going to do her any good. The information involved an incident, where Britney obtained a restraining order against her former manager Sam Lutfi. Jamie jumped on that as a sign that Lynne was not interested in protecting their daughter.

The documents added: “Whether it [this disclosure] was an intentional act or a careless error, this again evidences that Lynne Spears is not acting in the best interests of the Conservatee.” With the conservatorship battle continuing to rumble on, Britney has sadly been left in the middle. If things do not get settled soon, then it is hard to see her family reuniting.