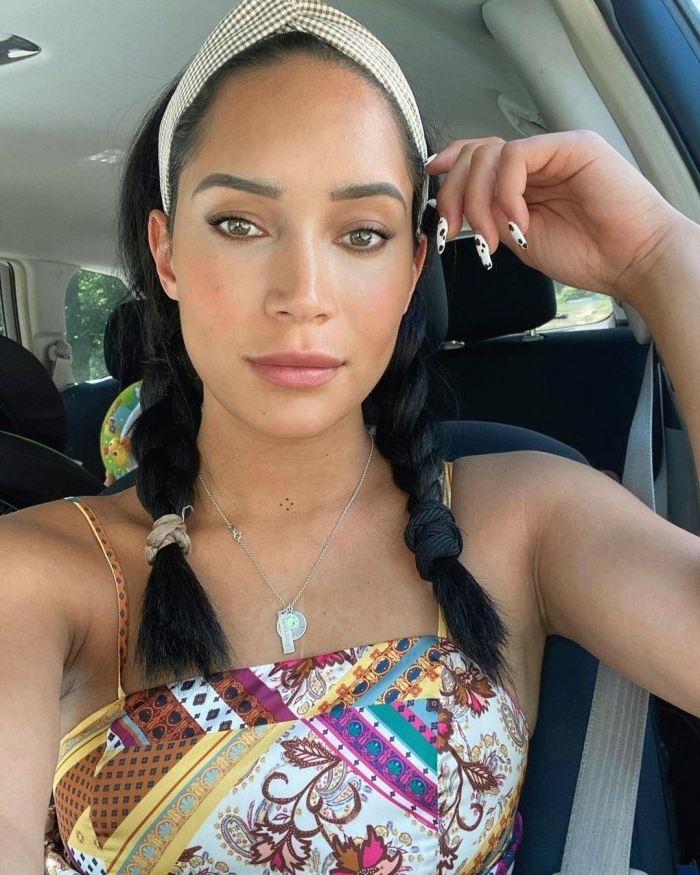 Gianna Hammer, who is best known from Are You the One, has shockingly revealed how the show’s producers had drugged her.

Horror!!! Gianna Hammer Was DRUGGED And ASSAULTED On ‘Are You the One’

Gianna, for her part, was on medication before she started going on the show. She had been on prescription medication, specifically antidepressants. But the producers changed the timing of her doses, which caused the initial uproar. In an interview with The Daily Beast, she said: “Their logic was that I wasn’t on too much of it. So, if I took it early in the morning, it wouldn’t really affect me later in the night.”

Things began to change very quickly and for the worse. Gianna was accused of getting into a heated argument with another male member of the show. The producers allegedly tried to calm her down, but it was to no avail. And that is when the producers gave her more medication which led to further turmoil. She added: “They had walked back into the confessional room with me.

“That was when the three producers said that I needed to calm down and that they were going to give me one of my medications.” This was clearly out of her prescribed doses, but instead of the producers realising that, they still went ahead. It is unclear whether this was cleared by a medical doctor on the set. However, the pressure of the show made Gianna take it.

And yet, she could not recall the incident. This led to the natural question of whether she was assaulted. A witness happened to back up Gianna’s claims. Tyranny Todd, who was on the show, said: “We went over there to try to get him off of her because we were like, ‘This is weird.’ I remember just always being really, really mad because we knew that Gianna was taken advantage of.”