Survivor find that production on season 41 of the hit reality series will be starting this week in Fiji. However, a rumor has been making the rounds that we will not be seeing Survivor as we are used to.

Word going around is that instead of the traditional 39 days, season 41 (and possibly all subsequent seasons) will be shortened by 10 days. There has been no statement on why this is the case but speculations run from budgetary issues to scheduling reasons.

It could be that CBS wants to get back-to-back seasons on our screens as soon as possible after the pandemic created hiatus. Others guess that the fact cast and crew must quarantine for 14 days after a staggered arrival in to Fiji have blown out budgets and filming times.

No matter the reason, fans are not enjoying hearing of the change. Other than season 2, filmed in the Australian outback which ballooned to 42 days, 39 days to Outwit, Outlast and Outplay has been the staple of the television competition, still popular after 2 decades.

Now, fans wonder how different their favorite family show may look. Flow and pacing will have to switch-up from its patented 3 day cycle of reward challenge, immunity challenge and tribal council, though the last few seasons have seen this, bizarrely, messed with on occasion, anyway.

If the show is pared down to 29 days, it could mean less challenges as rewards and immunity are combined into the one. This is, of course, if we have the same number of Survivors in play. Thus far the cast has been a closely guarded secret.

Another fear that comes with the shortened amount of days the castaways will have to face the elements (and each other) is a shortened season on our televisions. Traditionally Survivor plays out over 14 action packed episodes (okay, sometimes they are a little draggy episodes).

The answers to all our questions are currently being held by the production crew only, however we will keep you up to date with all things Survivor, including an air date (it is projected for this year!) as soon as we get the news. 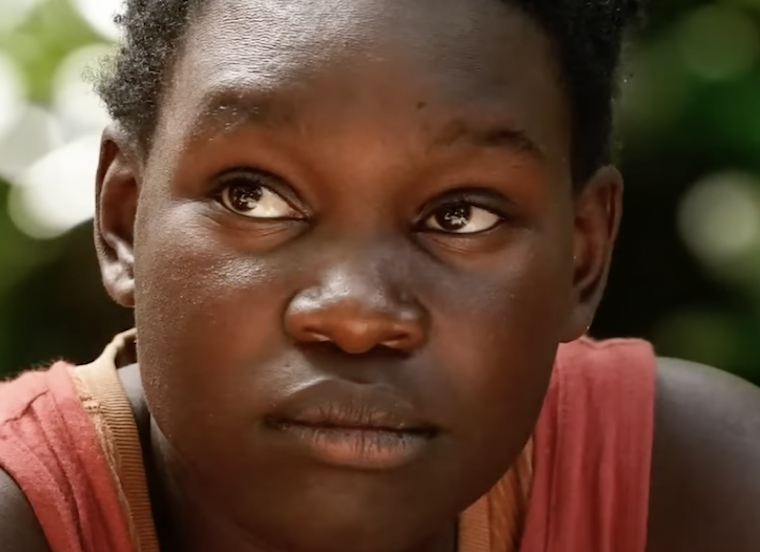