Skip to content
Home > TV > The Bachelor > Blake Horstmann Believes ‘There WON’T Be’ Another ‘The Bachelor’ Season, Says Chris Harrison Killed the Franchise! 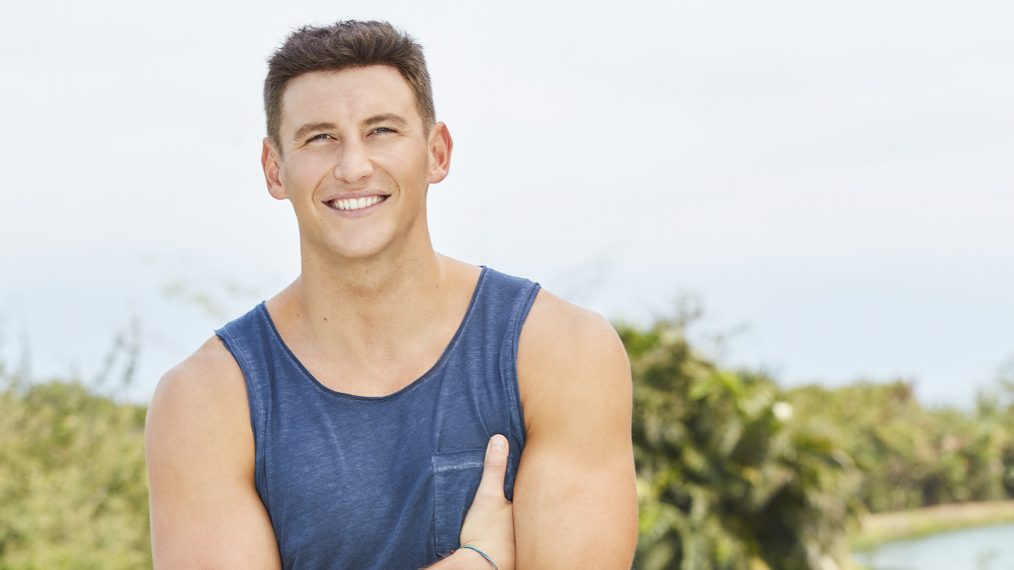 Blake Horstmann has shockingly claimed that we could be about to see the end of The Bachelorette.

‘The Bachelor’: WOW!! Blake Horstmann Believes ‘There Won’t Be Another Bachelor Season’

The show has had a major revamp with Tayshia Adams set to take over Chris Harrison’s hosting duties. The latter had stepped down following his comments in response to the Rachael Kirkconnell scandal. In a post to his fans on Instagram, Blake said: “Nothing lasts forever, but also … I think there won’t be another Bachelor season. I think it’ll end after Michelle.”

So what could be the reason for Blake’s comments? Well, it seems Chris’ departure did not go down too well with the fans. Chris, for his part, had been the host for over a decade as he became synonymous with the show. This was shown, as per the response, following his departure. Many felt that he became a victim of the so-called cancel culture when an apology may have sufficed.

After all, the Bachelor franchise has had many controversies. According to Blake, this could be the final nail in the coffin. He added: “Whether you think it’s right, wrong, whatever your stance is on the [Chris Harrison scandal] — I think it drove away a lot of loyal fans and viewers. They’re really not going to watch the show. Ratings are going to plummet.”

Despite the uncertainty surrounding the show, there are still plenty of things to look forward to. Michelle Young is on course to make history by becoming the first female black lead. The show had been criticised in the past for its lack of diversity. And yet, if previous performances are anything to go by, then this could be a disaster.

Matt James was the first male black lead, and his season created sagas to last a lifetime. That has not stopped Michelle from feeling excited, though. In a previous interview on Good Morning America, she said: “They know that I’m going to push forward to make an impact in a positive way, and I think they’re kind of jumping on my train to do that with me.” The new season will certainly offer something new, but whether it will deliver is anyone’s guess.