90 Day Fiancé spoilers find that Paola, one half of original 90 Day Fiancé couple, Russ and Pao, has a new career that will be kicking off on May 1 at the Holiday Inn, Miami West.

Paola is now a wrestler, with the alter ego, Paola Blaze and the firey Columbian is ready for her first fight.

Previously known as a model of limited success, Pao has said she is setting out to become a world champion professional wrestler. This week she introduced fans to Paola Blaze on Instagram with a long caption explaining how and when this all came about. 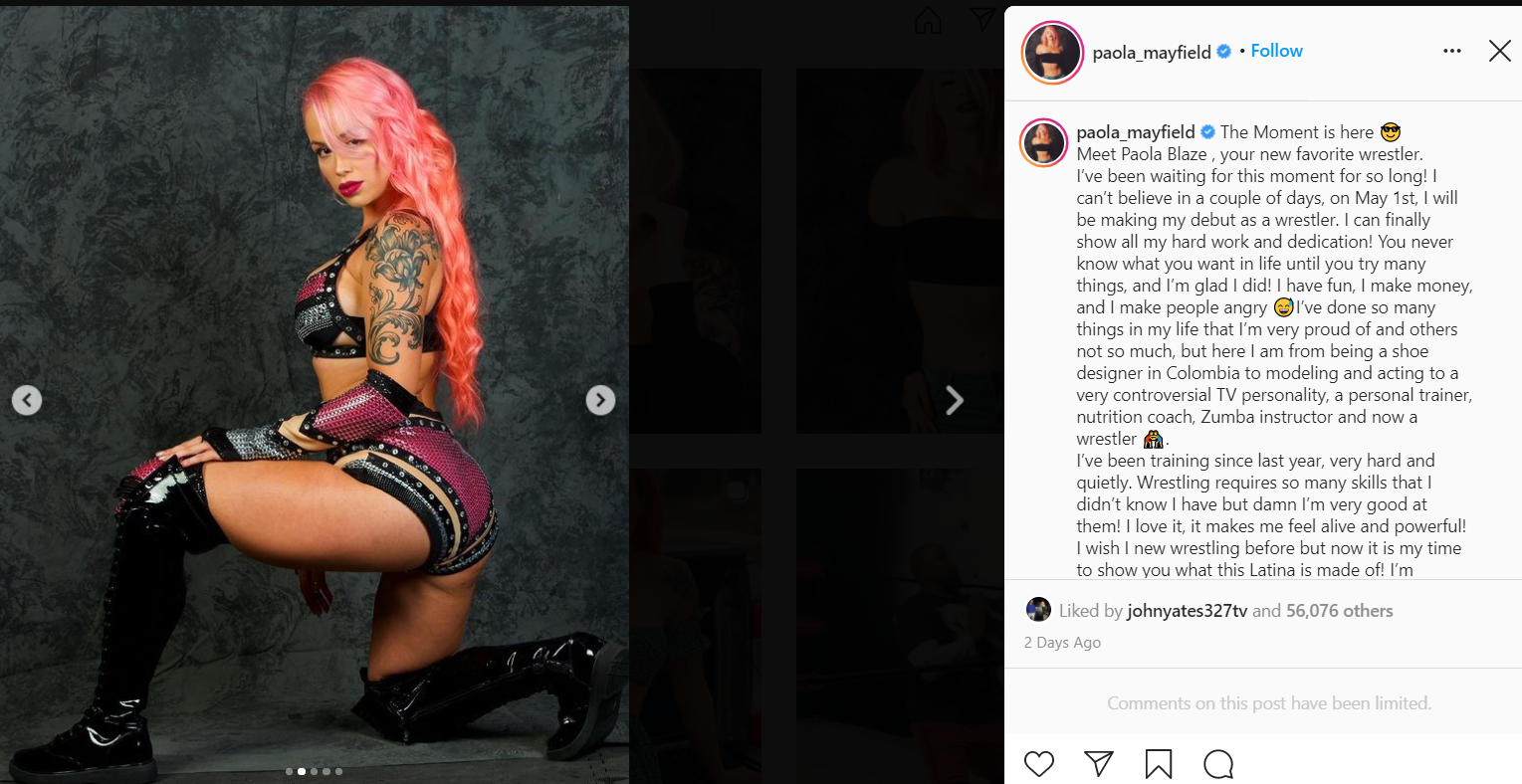 The mom-of-one introduced Paola Blaze, “your new favorite wrestler”. The polarizing 90 Day alum claimed to have been working hard to go from “a shoe designer in Colombia to modeling and acting to a very controversial TV personality, a personal trainer, nutrition coach, Zumba instructor and now a wrestler.

” She explained she has been training since last year and is now ready to show the world “what this Latina is made of! “

She then invited fans to watch her first live match on May 1st at Holiday Inn Miami West – Airport Area.

The reaction to Pao’s newest venture is split, with many fans excited for Pao. Her fellow 90 Day cast all heaped on support like Darcey Silva saying, “You’re so gorgeous and epic! So excited and proud of you! You’re a true winner! Keep inspiring! Love you! ❤️❤️❤️❤️????”

Of course, the critics and trolls came out to play, mocking Paola’s new “career” saying that a real professional wrestler takes years to hone their craft and this is just one more ploy on Pao’s behalf to keep her name in the headlines. If so, it’s working.

While there has been little word from Pao’s husband, Russ Mayfield, he did write on her IG post, “So excited to see you step in and light it up!!!?????”

We have heard recently from Pao that there has been trouble in the marriage between the most Oklahoma man to ever Oklahoma and the hot-blooded Latina. Is it safe to say Russ isn’t 100% supportive of his wife being thrown around in a wrestling ring? 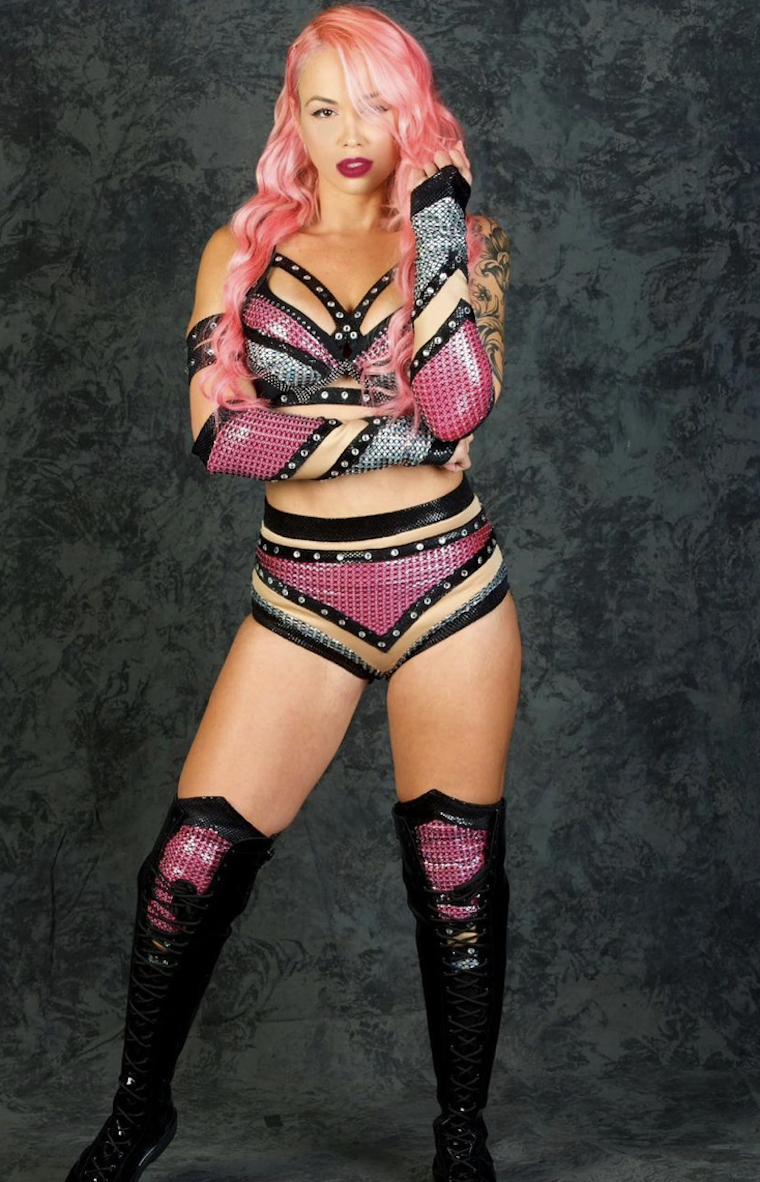 What do you think of Paola’s newest career? Let us know in the comments below! 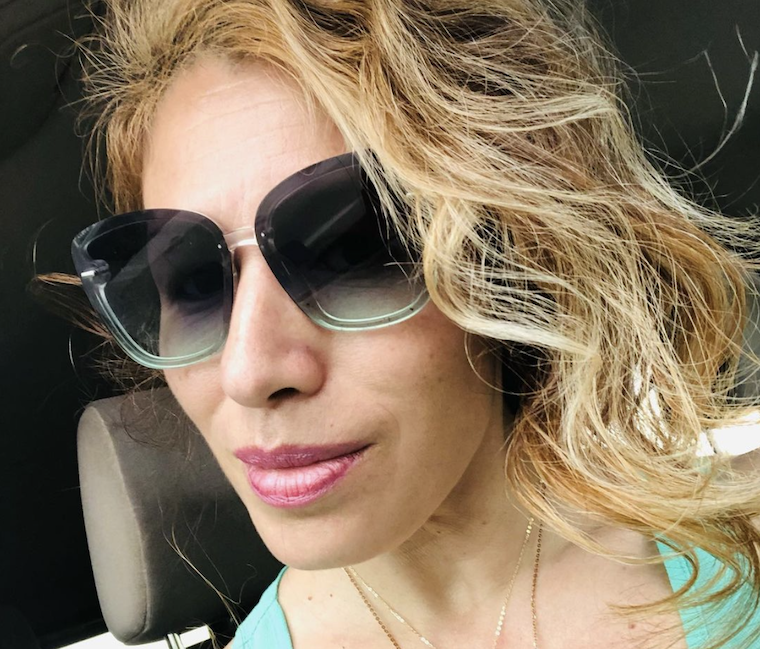