Skip to content
Home > TV > The Bachelor > ‘The Bachelor’ Spoilers: Rachel Lindsay Returns To Instagram After Leaving Initially Due To Online Abuse 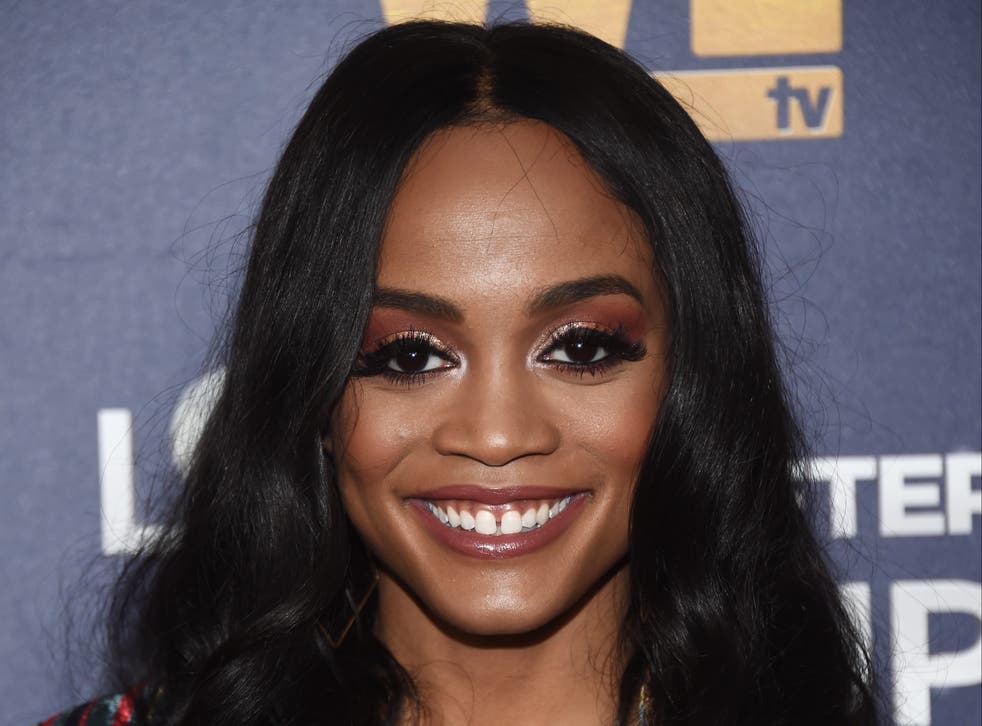 ‘The Bachelor’ Spoilers find that Rachel Lindsay has returned to Instagram shortly after she had left due to unwanted harassment. The star previously exited the social media platform in an attempt to let things cool down in the aftermath of the Chris Harrison scandal.

‘The Bachelor’ Spoilers: Rachel Lindsay Returns To Instagram After Leaving Initially Due To Online Abuse

The abuse was so severe that Rachel had actually received threats of harm. Coupled with that, she was dragged into the whole debate on cancel-culture, which she felt was detracting people away from the real issues at hand. When opening up on the decision to leave Instagram, she said: “People are attacking me because they think that I’m trying to cancel someone, so they’re on a mission to cancel me.

“I’m getting threatened. People are threatening, like, ‘Oh, I have this on you. I have this, I’m just waiting till you get back on social to unleash this kind of stuff.’ You’re affecting people’s well-being. Where does it end?” So her return marked a fresh start. In a post to her fans on Instagram, she marked the return with a moving photo. In the picture below, we can see some sunflowers.

It was captured with the following comments: “‘I want to be like a sunflower so that even on the darkest days I will stand tall and find the sunlight.” The picture is very significant. How so?  Well, Rachel stated that she had forgiven Chris for his comments and was seeking to put the saga behind her. She acknowledged that Chris had done his time, so to speak, and therefore, there must be an emphasis on looking ahead, as opposed to the past.

In an interview given on Extra, she said: “I do accept [his apology], and I think it’s important for me to say that because we need to move forward. And for me, for us to move forward, I need to accept the apology, so we can all be better from this situation, which is what we want.” It is good to see Rachel moving full speed ahead. Maybe other stars such as Taylor Nolan can take a leaf out of Rachel’s book and look to the future, as well as be firm in the face of criticism.