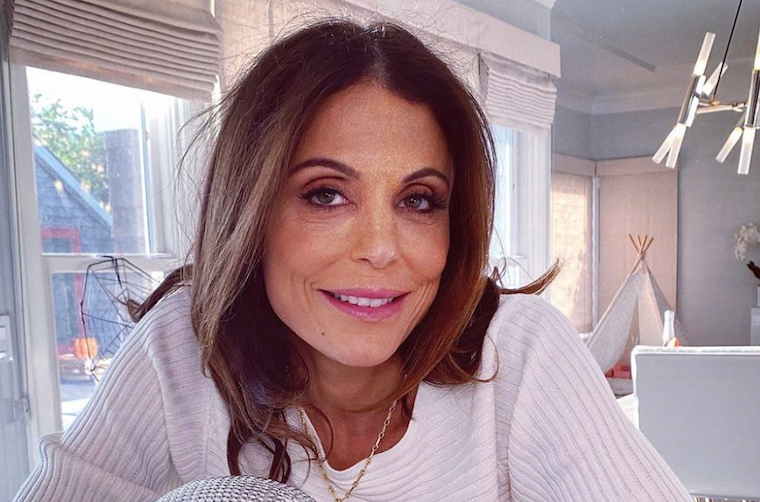 ‘Real Housewives of New York’ spoilers find that sometimes it’s just best to move on from the past, but that doesn’t seem to be the case for Bethenny Frankel. As a matter of fact, there’s a new report suggesting Bethenny purposely dropped her engagement news on the same day that the Real Housewives of New York released their newest trailer, just because Bethenny knew that she would overshadow them with her news.

For the cast of RHONY, this doesn’t come as a surprise at all, because according to them, Bethenny is still obsessed with the show. Here’s what you need to know.

According to Page Six, some of the ladies of the current cast rolled their eyes at Bethenny this week, as they suspected that the Skinnygirl mogul timed news of her engagement to be released on the same day Bravo dropped the Real Housewives of New York Season 13 trailer.

“They’re all confused why she’s still obsessed with ‘RHONY’ and would orchestrate her engagement news to come out the same time as the trailer for the show,” a source close to the show snarked to us.

“Bethenny is just being her petty self, but she can’t take away the cast’s happiness or how hard they worked this season during the coronavirus pandemic.”

“The cast collectively feels like the show is so much better without her and that she wouldn’t have been able to navigate the serious topics of this season,” one source close to the situation said. 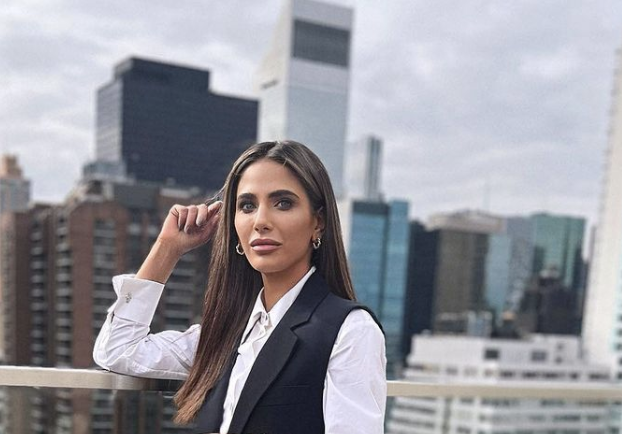