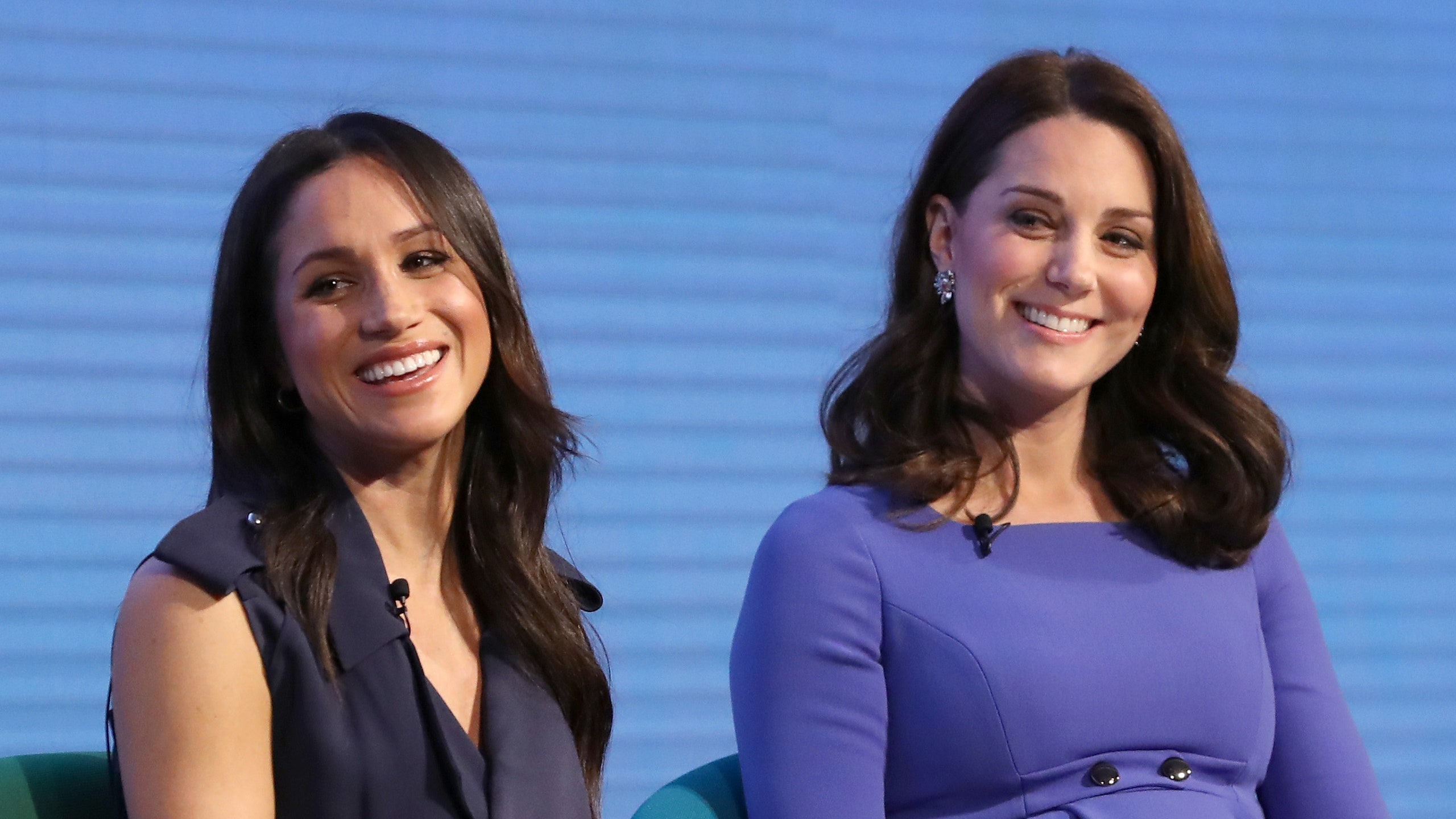 British Royal Family News show that Meghan Markle has revealed that the decisive moment in her relationship with the Royals was an encounter she had with Kate Middleton.

An apparent argument led to someone crying in which Meghan was blamed for making Kate cry, when in fact, Meghan claimed the roles were reversed. In an interview with CBS, Meghan stated how that incident really hurt her, especially as it was near the time of her wedding. She said: “That was a turning point. The narrative with Kate, it didn’t happen.

“The reverse happened. A few days before the wedding, she was upset about flower girl dresses, and it made me cry. It really hurt my feelings.” The incident was hard enough, but what made Meghan feel even more hurt was the fact that Kate did not hold her hands up publicly and only did it behind closed doors. As such, Meghan felt that she supported the media barrage that was directed her way.

She added: “It was a really hard week of the wedding. And she was upset about something, but she owned it, and she apologized. And she brought me flowers and a note, apologizing.” And in revealing these home truths, Meghan has stressed that she is not seeking to destroy Kate. Rather, she wants her name cleared in front of the world and let them know what had happened. It is a tricky situation as if Kate were to admit to this now, it would be media suicide.

In addition, it would further disrupt the Royals at a time where they could do without the negative public publicity. She continued: “What was hard to get over was being blamed for something that not only I didn’t do, but that happened to me. Everyone in the institution knew it wasn’t true. I’m not sharing that piece about Kate in any way to be disparaging to her. She’s a good person. And I think so much of what I have seen play out is this idea of polarity, where if you love me, you don’t have to hate her. And if you love her, you don’t need to hate me.”