British Royal Family News find that even though there are a lot of royal fans and critics alike from both sides of the pond that think Prince Harry and Meghan Markle’s interview with Oprah should be postponed because of Prince Philip’s hospitalization, it doesn’t look like that’s going to happen anytime soon.

In fact, there’s a new report that suggests the CBS network has no plans to delay the broadcast, regardless of what might happen to Prince Philip. Here’s what you need to know.

Queen Elizabeth’s husband is spending his second week in the hospital for treatment for an infection and observation for a preexisting heart condition.

Seeing how the monarch is 99-years-old and no one knowing what will happen in the coming days or weeks, there are some royal experts out there that say now is not the time to be doing a tell-all interview and complaining about how hard life was under Queen Elizabeth’s thumb.

According to Britain’s The Mirror, the interview will go ahead. That’s because too much has been invested in the two-hour special for the network to pull the plug on it now.

One television industry insider puts it this way, “CBS has sold millions of dollars worth of advertising around the interview, but bosses are aware of the delicacy of the Duke’s heath. They have no loyalty to the royal family, although some feel as though they do to Harry and Meghan. For it to run if Philip’s condition worsened would be like setting off a diplomatic bomb. It would be grossly insensitive and hugely disrespectful.”

Royal biographer Robert Jobson also told The Daily Beast, “For U.S. broadcast network CBS, this interview is a coup, all about securing big viewing figures and big advert sales around the airing of their exclusive interview. So even if they wanted to Harry and Meghan probably couldn’t dictate terms to Oprah Winfrey and the network now. Too much has been invested.”

So far Prince Harry and Meghan Markle themselves have not made any comments about delaying the interview, or about Prince Philip’s health for that matter, too. 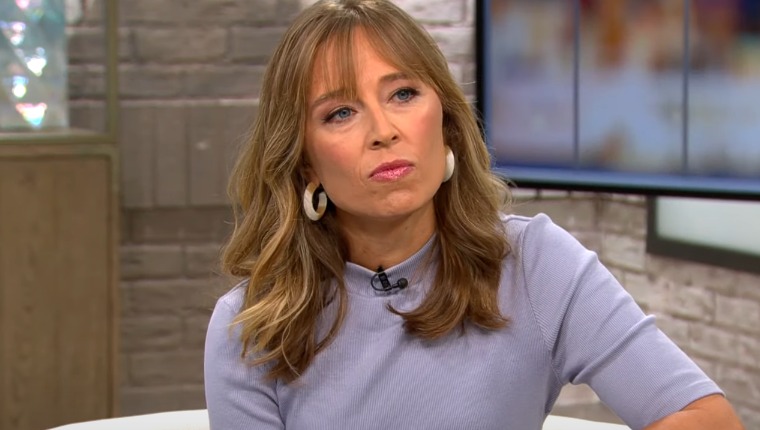 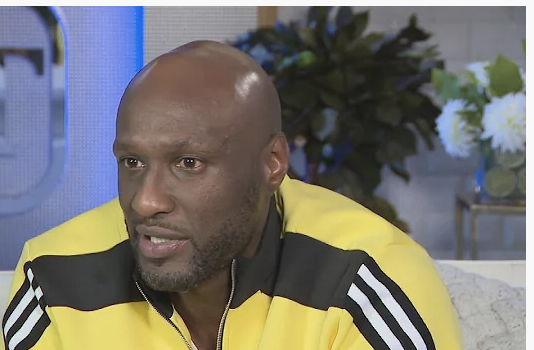