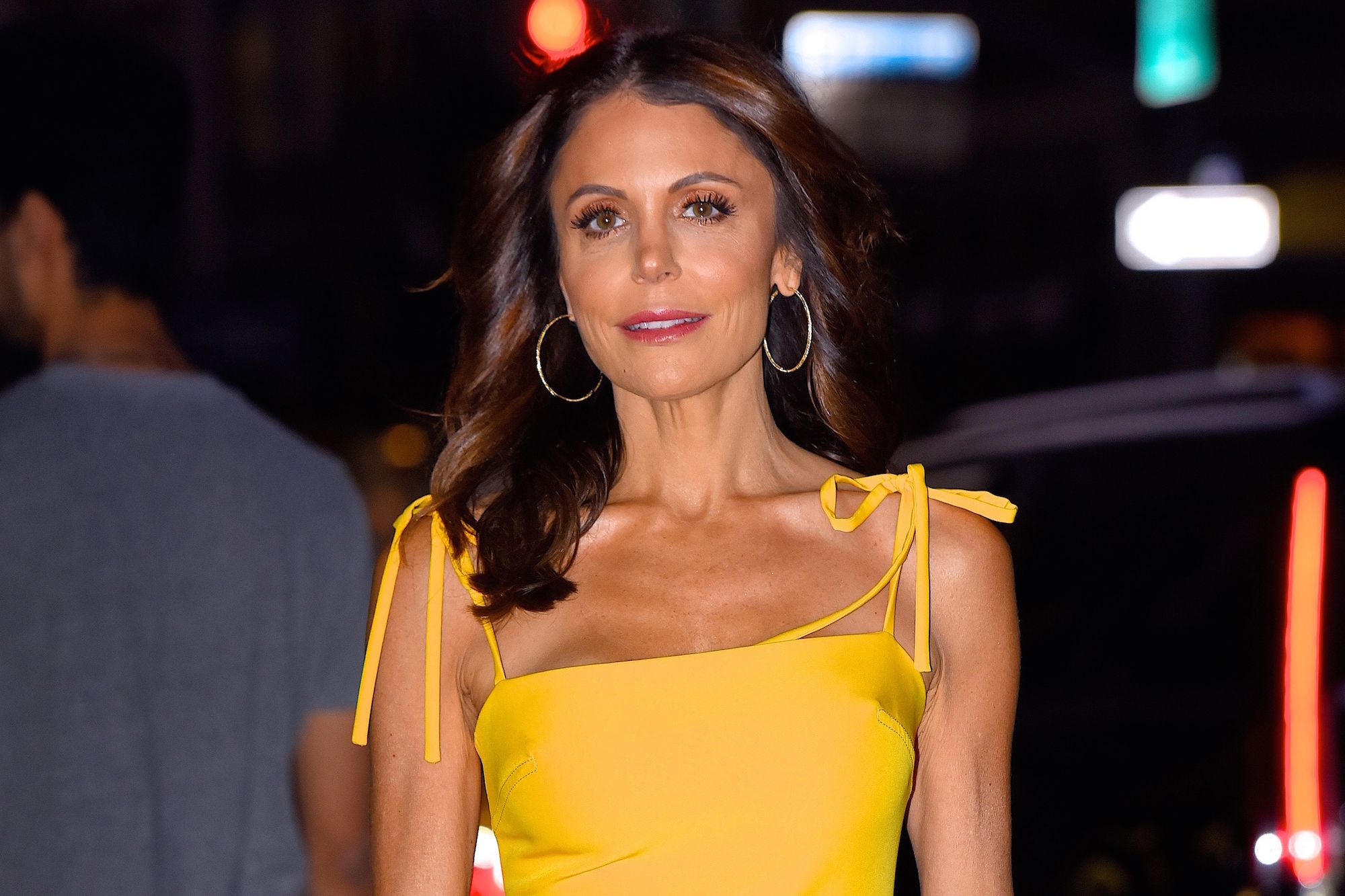 British Royal Family News find that Bethenny Frankel has apologized over her behaviour in which she attacked Meghan Markle for claiming self-pity during her latest tell-all interview on CBS.

Having watched the interview, the reality star had a change of heart after learning of Meghan’s ordeal, which included suicidal thoughts and constant racial attacks. In a post to her fans on Twitter, Bethenny held her hands up and withdrew her criticism. She tweeted: “I watched M & H sit down. Emotional distress & racism must feel suffocating & powerless.

“I’m a polarizing, unfiltered (often to a fault) flawed person w a voice. When I heard of the interview during a pandemic, it felt like a surprising choice. I’m sorry if it hurt or offended you.” At the time, one of things that got on Bethenny’s nerve was the fact that Meghan should have known what she was getting herself into. After all, joining the Royals was not going to be a walk in the park.

Meghan only had to use Princess Diana as a reference point, which made Bethenny feel outraged. In a previous tweet, she said: “I chose reality TV, to work towards making $, to be scrutinized & criticized. I took the trappings & the beatings along with it. It’s a rose w petals & thorns. People beg to enter the often toxic institution I signed up for. That WAS the life I chose. You can’t play stupid & smart.”

Bethenny had also criticized Meghan for how she was seeking to express herself. She felt that Meghan could not demand privacy if she were to sit down and do such frank interviews. In hindsight, however, Meghan may have been right to let the public know just how bad she had been suffering.

But at the time, Bethenny thought otherwise: “This isn’t the way to generate less press & cannot be filed under the guise of wanting privacy to prevent a repeat of previous events. If you hate me for saying it here, don’t listen to my podcast #justbwithbethenny. It’s littered with my opinion.”

There is no predicting what bombshells Meghan will continue to drop. After these initial comments, nothing would be a surprise to anyone. If you enjoyed reading this article, then make sure you check out our other features on the Daily Soap Dish. Please also visit TVRocker for all of the latest exciting news on all of your favourite daytime television soaps. 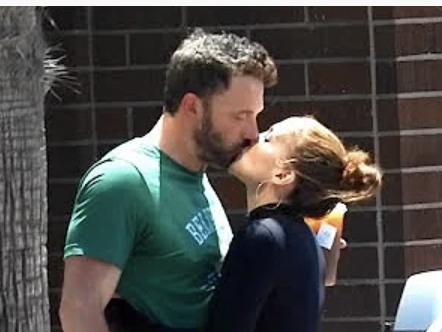 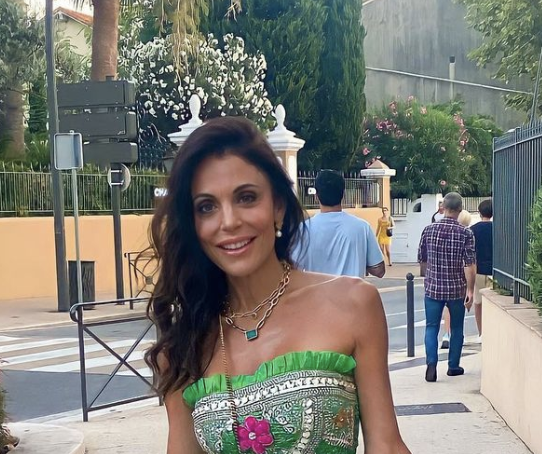