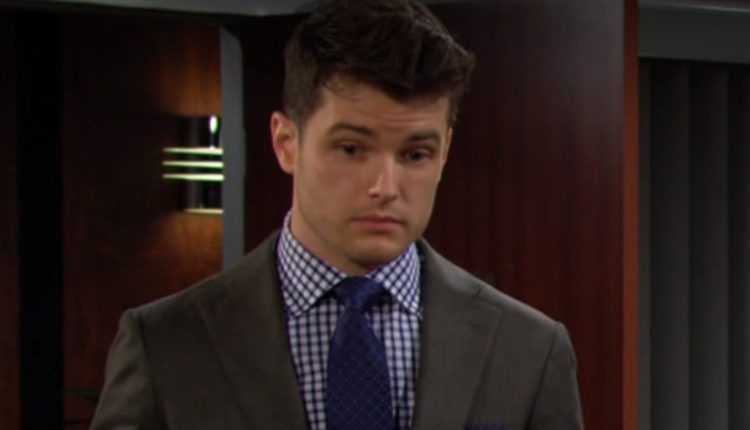 ‘The Young And The Restless’ (Y&R) spoilers show that Ashland Locke may play a large role in some upcoming episodes of the show. We haven’t met Ashland (to my knowledge) but he’s on the tip of everyone’s tongue. We first heard his name when Kyle Abbott (Michael Mealor) revealed that he had an affair with his wife!

To make things worse, Ashland’s son may in fact be Kyle’s! This information was brought to us by Theo Vanderway (Tyler Johnson) who stopped by Genoa City while taking care of some business. We thought this was the only time we’d hear of this guy, however, he may have more to do with Genoa City than we thought.

While all of this is going on, there’s news from Newman Enterprises, as Victor Newman (Eric Braeden) wants to acquire Locke’s media company to combat back against Billy Abbott (Jason Thompson) and Chancellor Communications.

Will we be seeing Ashland Locke come to Genoa City to speak with Victor Newman about the possibility of selling his company? This would obviously lead to a crossing of the paths between him and Kyle which would have its own drama going on. I for one, think and hope that the child is Kyle’s. We need some drama and tension on-screen and soon because things have been dull.

If we see Ashland come to Genoa City, who would you like to see portray Ashland? Should they bring in another soap actor or would someone like Timothy Olyphant as a guest star be someone who would be interesting to see?

What do you think? Who would you like to see as Ashland and will the child be Kyle’s? Let us know in the comments below.