‘The Bachelor’ spoilers have found that controversy has been surrounding this season of The Bachelor for quite sometime and has now come to a head with Chris Harrison making a statement over the weekend that he will be stepping aside from his Bachelor host role for an unspecified period.

This includes the After the Final Rose special which will air live in mid-March after the finale of season 25.

“The historic season of The Bachelor should not be marred or overshadowed by my mistakes or diminished by my actions,” Harrison, host of the show for almost 20 years, wrote in his statement.

‘The Bachelor’ Spoilers: Chris Harrison will be “stepping aside” from his role as host amid racism controversy.

“To that end, I have consulted with Warner Bros. and ABC and will be stepping aside for a period of time and will not join for the After the Final Rose special. I am dedicated to getting educated on a more profound and productive level than ever before.”

Harrison had apologized earlier this week for defending racism when he spoke with Rachel Lindsay, the first black Bachelorette and correspondent for Extra.

Since the interview, the ladies of this current season 25 of The Bachelor and the men of the most recent season 16 of The Bachelorette each put out joint statements denouncing Chris’ appearance and opinions on Extra. 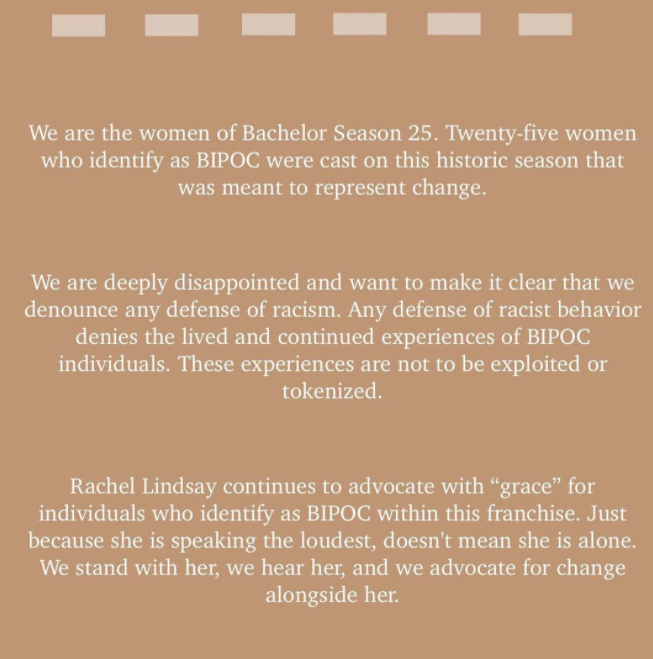 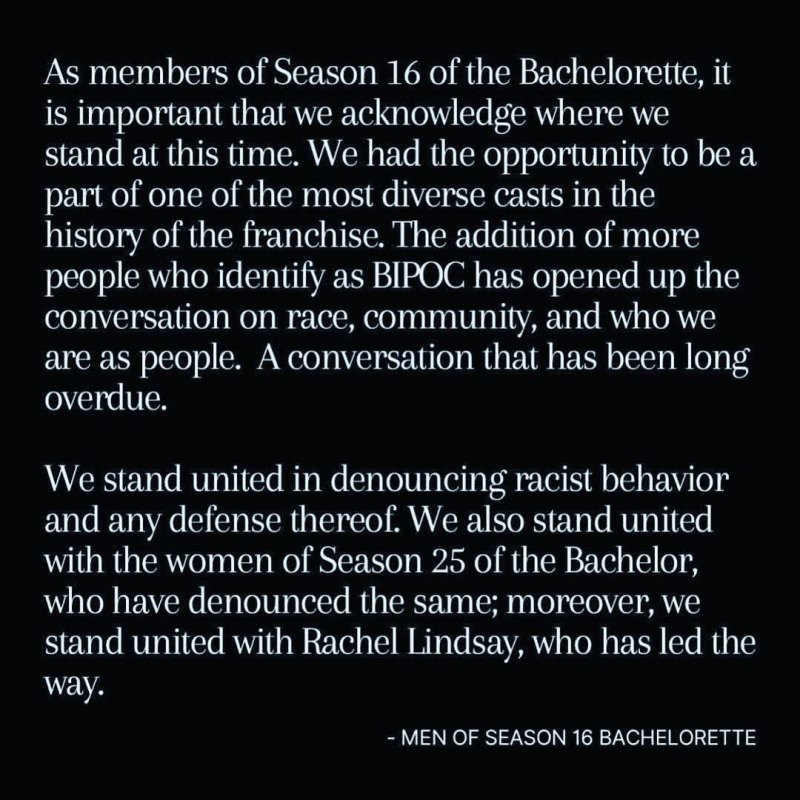 Harrison will still host the Women Tell All Special that usually airs between the penultimate and final episodes. This was filmed a little over a week ago. No word of who will step into Harrison’s shoes as yet to host the After the Finale Rose Special but already it has been speculated that Lindsay herself will stand in.

Lindsay, however, has declared that she will not be renewing her contract with the franchise when it’s up. Since her turn as the Bachelorette, Lindsay has made cameo appearances in various episodes. She also hosts a Bachelor podcast. She may not be so eager to host the AFR episode.

The furor began much earlier in the season when front runner Rachel Kirkconnell was accused of racism dating back to her high school days. Racist posts, including a photograph of an Old South Antebellum party, which Harrison defended until Lindsay asked what her attendance at that party would look like, kept the reality star in the headlines. Fans of the franchise believe that Harrison was trying to do damage control as Kirkconnell will walk away with Matt James’ final rose.

That will likely be as well received as Harrison’s defense of the bachelorette. Bachelor Nation is not a fan of  Kirkconnell, though reaction to her own slick, PR style apology was divided. 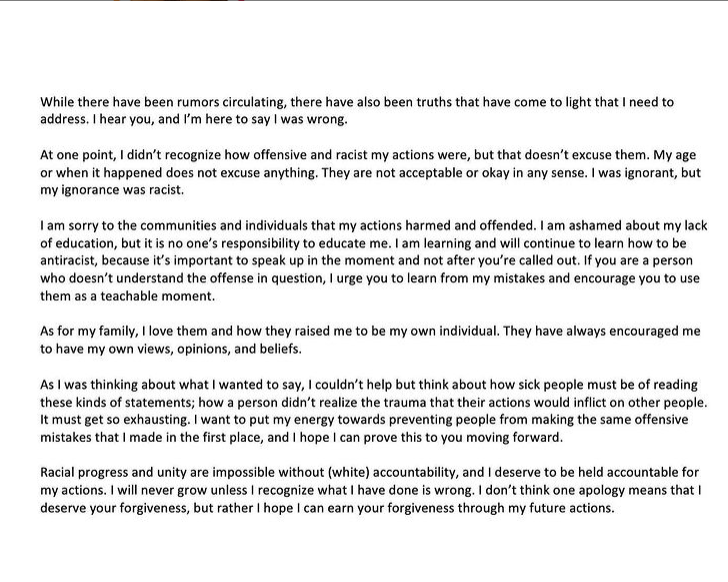 Can you imagine anyone but Chris Harrison in the hosting position, should this ‘side-step’ become permanent? If so, who do you think could fill his shoes? Let us know in the comments below.