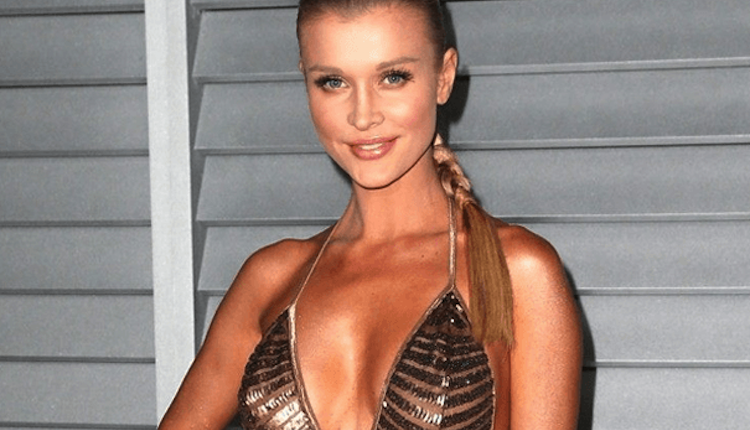 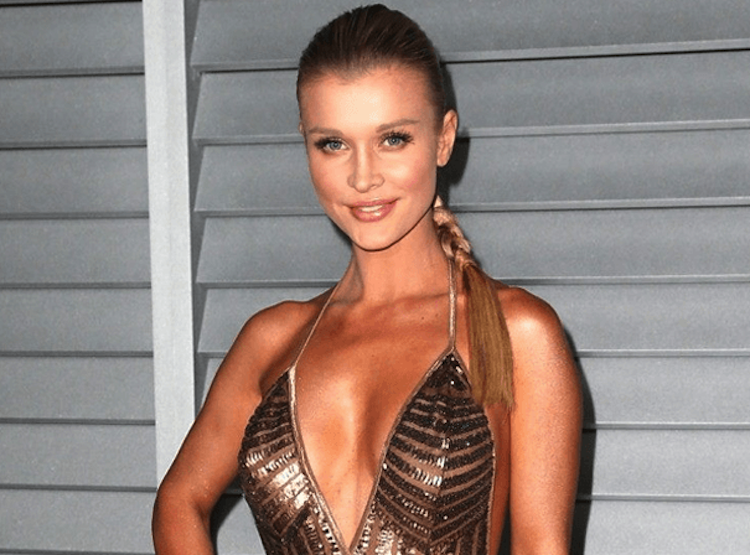 The ‘Real Housewives of Miami’ spoilers say that the upcoming reboot on the Peacock network will be without one less blonde. That’s because reality television star Joanna Krupa has made it pretty clear that she’s not interested in returning to her RHOM roots and has most definitely moved on from that chapter in her life. Here’s what she has to say.

Joanna starred in both Seasons 2 and 3 of the show but has now expressed no interest in returning to the show. What’s more, she no longer calls Miami home.

She told TMZ in a new interview, “In 8 years I have grown a lot as a person and my priorities in life have changed especially after having an amazing little girl. I love to work, I have great and long-lasting TV shows in Poland, and continue doing other projects.”

With that said, it doesn’t sound like Joanna is even interested in anything from the Real Housewives franchise these days. She added, “Women need to uplift and support each other and I would never at this point in my life consider doing a show that would cause me stress and engage in unnecessary drama. I wish everyone luck and huge success that will be part of the reboot.”

Meanwhile, reports say that Wendy Williams is expressing her interest in joining the show in a ‘friend’ role. At least, that’s what she told Andy Cohen during a recent appearance on Watch What Happens Live.

“I waited for this moment and somebody else to introduce it,” Wendy said when the RHOM subject was brought up. “I think it’s cheesy to beg because I think you don’t believe me” she shared before Andy explained that he does believe the popular host wants to join the show.

Wendy continued, “I totally can have the in because I would immediately befriend Larsa Pippen. Sign up Larsa Pippen, I’ve got the word on the inside that she wants to be a part. Sign up Mrs. Phil Collins, the ex who’s married to the young man, they both live in the mansion.”

Univision Dulce Ambición Spoilers: Disappointments and changes for the better

E! ‘Keeping Up With The Kardashians’ Spoilers: Kris Jenner Is Launching Her Own…