We live in woke times now, everyone. Hollywood actress Leah Remini says that her daughter Sofia is helping her become more of a “woke” mom by adapting causes on social media. Here’s what she has to say.

Speaking to Drew Barrymore on her talk show, Leah said that her daughter finds nothing interesting about her but that she’s not like other angry teens out there. In fact, she said that she and her daughter have a very loving relationship and that they often find causes to champion on Instagram together.

The actress explained, “She sends me things that I should be posting on social media about systemic racism, social injustice. [She’s] constantly saying, ‘mom, you need to be doing this,’ I need less plastics in this house… She’s very conscious and that’s why she gets away with being 16 to her mom.”

Drew Barrymore also noted that young teens today are for more engaged in activism and community building many people tend to think that they are obsessed with their phones and social media. However, Drew added that she wishes things were like yesteryear.

“I sometimes wish that we could be raising kids with playing until the street lights go on and no social media, but that’s just not the world we live in,” the host explained. “I do think a trade-off is this wokeness, this awareness that’s incredible.”

She continued: “So the fact that they are now aware of the world around them and they are… To me, it makes me so proud to know that she’s somebody who cares about what’s happening in the world, that isn’t just about her world, that she can affect change.” 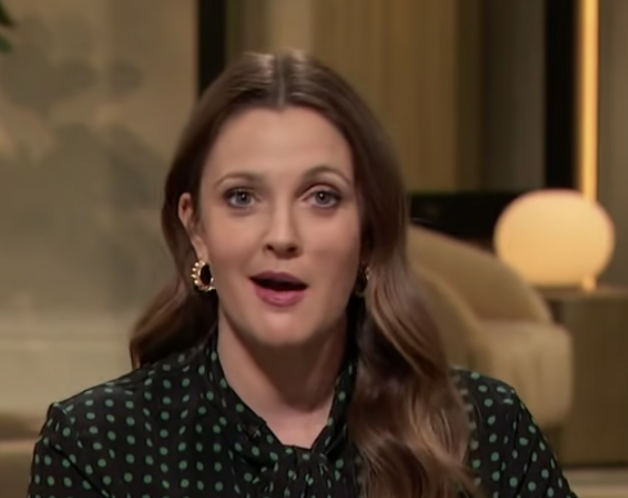