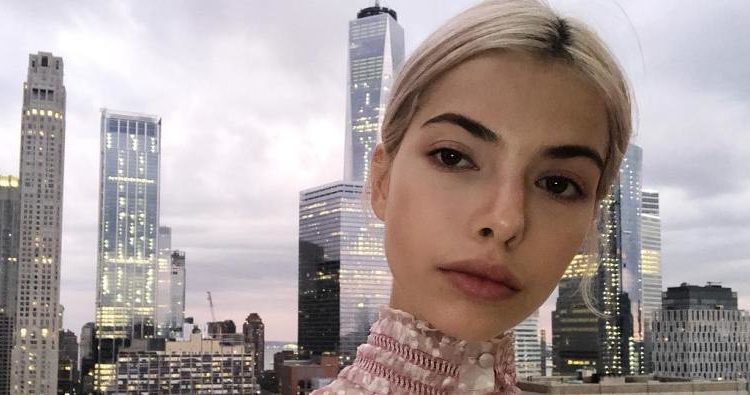 Kit Keenan, from the hit show The Bachelor, has opened up on her life story amid her journey to win Matt James‘ heart.

Kit Keenan Reveals All About Her Time On The Bachelor

After securing a date with Matt, she revealed more about her unknown side. She said: “Growing up, my mom being such a success story, I think that I was protecting myself and getting in touch with my emotions is something I’ve never practised before. Being here and letting those walls down is the first time I’ve ever really had to be vulnerable. So, I think that’s the hardest part, is knowing once one wall is down, you get to see all of me.”

She then spoke about her ideal man, which naturally, got Matt’s attention: “With my partner, I just want the simple pleasures, and I feel like that’s what tonight was all about.” And it looks like Kit may have found the one. During an interview with Rachel Lindsay and Becca Kufrin’s podcast, she spoke about her affection for Matt:

“In previous relationships, I get the ick real quick. Once the relationship goes into, like,’ OK, this could be something very serious,’ usually I run for the hills. Matt’s a pretty cringey guy. He does a lot of goofy stuff. At the point where I saw him wipeout skateboarding, I was like, ‘Wow, you are still so hot to me.”

Then by moving away from Matt, Kit sought to clear up any misconceptions that the viewers may have had from her time on the show. She said: “[The viewers are] only getting a one-dimensional character of who we all really are. I definitely came in strong night one with the whole Gossip Girl vibe and all of that.” Nevertheless, Kit got herself into deep waters after siding with Victoria Larson in her feud with Sarah Trott.

However, she told her fans on Instagram that she had no malice in her heart: “I believe what unfolded last night was an outcome of a lack of communication. I had no idea what was going on with Sarah’s family or in her personal life. Rather than hearing her out, I spoke quickly out of frustration, and that was unacceptable.

“I know that the time for compassion was in the moment and not in hindsight, but I want to apologize to Sarah & anyone whose feelings were hurt by my words.” Time will tell whether Kit will win Matt over. If you enjoyed reading this article, then make sure you check out our other features on the Daily Soap Dish. Please also visit TVRocker for all of the latest exciting news on all of your favourite daytime television soaps.