Elliot Page and wife Emma Portner have called it quits right on the three year mark.

A joint statement from Page and soon to be ex-wife Portner reads: “After much thought and careful consideration, we have made the difficult decision to divorce following our separation last summer.”

The pair who were married for three years added, “We have the utmost respect for each other and remain close friends.”

The split comes as much as a shock to fans of Page as the surprise marriage, which was announced in the new year of 2018 with a simple Instagram post of the couple’s hands showing off their wedding bands. 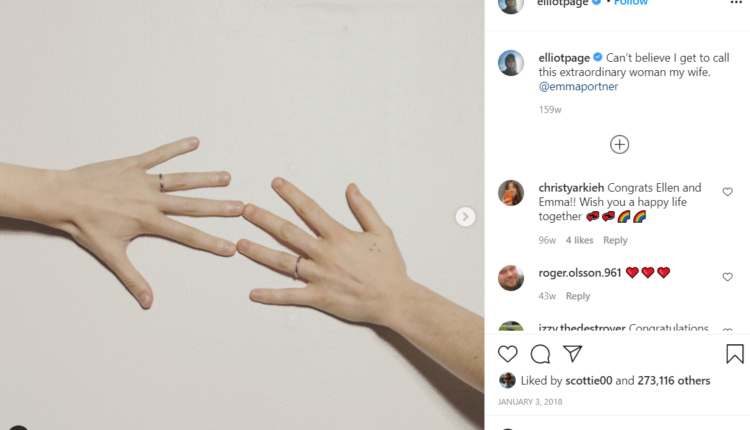 33 year old Page is an Oscar nominee for his role as a pregnant teen in the 2007 smash Juno. The actor who came out as gay in 2014 is also star of Netflix’s quirky The Umbrella Academy and films like Hard Candy, X-Men, Whip It and Inception.

However, the reason Page been in the media a lot over the last several months is not for his acting but his brave decision to come out as non-binary and a transgender man. The heartfelt statement given in early December 2020 garnered a slew of support for Page, including from then wife Portner.

Writing on Instagram, Portner said, “I am so proud of @elliotpage. Trans, queer and non-binary people are a gift to this world. I also ask for patience & privacy but that you join me in the fervent support of trans life every single day. Elliot’s existence is a gift in and of itself. Shine on sweet E. Love you so much.”

Page’s statement first announced that he goes by the pronouns he/they and introduced his new name, going from Ellen to Elliot. He also thanked the trans community for inspiring him to come out. 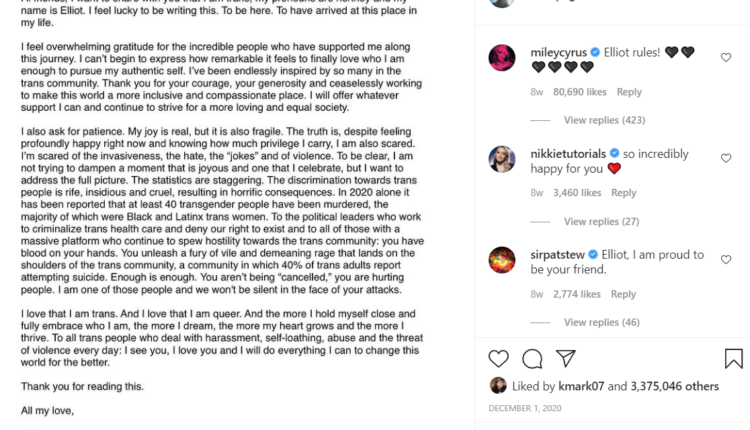 “I feel lucky to be writing this. To be here. To have arrived at this place in my life,” he wrote. “Thank you for your courage, your generosity and ceaselessly working to make this world a more inclusive and compassionate place.” 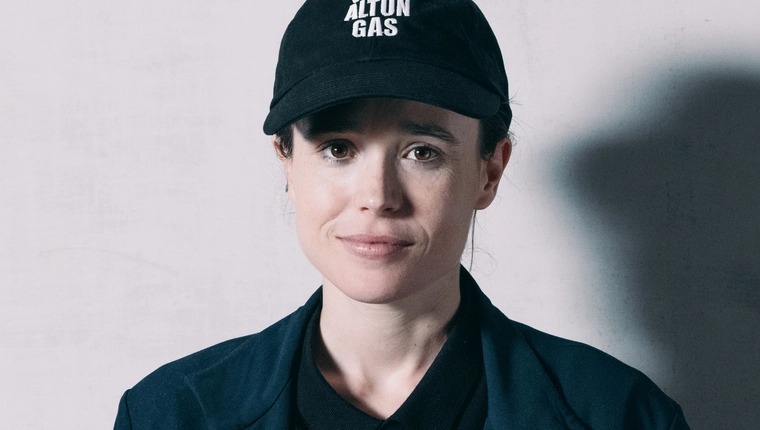 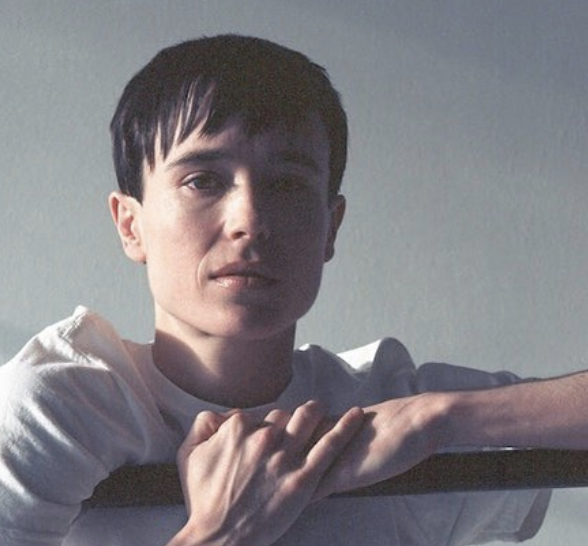