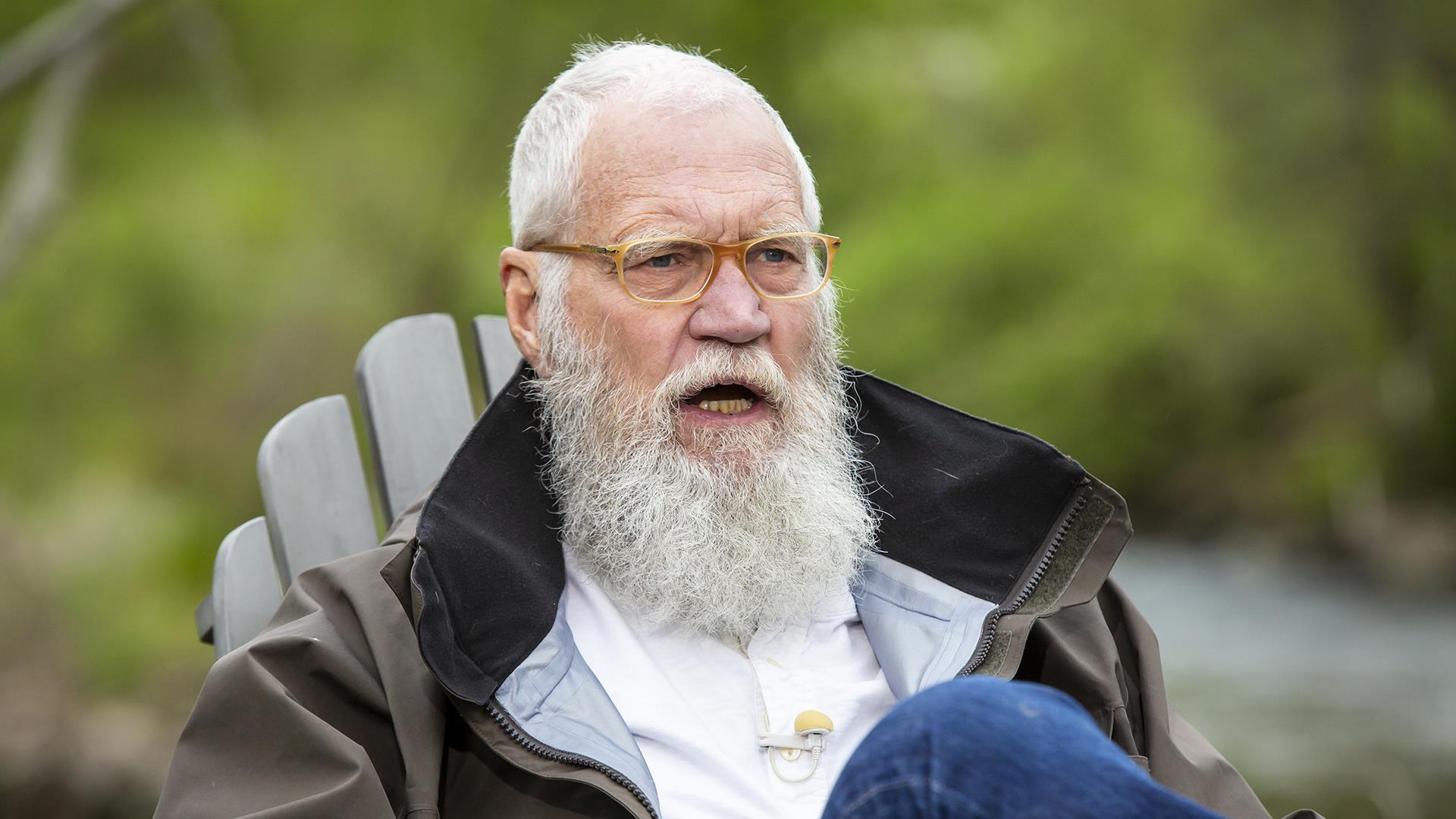 David Letterman has resurfaced in the news once again following another controversial interview that has come to light, and this time it involved Jennifer Aniston.

The interview in question occurred in 1998, during which David was sucking Jennifer’s hair. The clip shows the talk show host approaching Jennifer from his desk and grabbing her hair before putting it into his mouth when he began to suck it. As for his words, on reflection, they do seem to be very strange. In the clip, David said:

Can't get over how creepy and disturbing this clip of Jennifer Aniston on Letterman is pic.twitter.com/1INnVTWKI6

“Forgive me if this is rude. I just want to try one thing,” after which he proceeds to grab her hair. Jennifer, naturally shocked by the reaction, said: “That was something that I’ll never forget. What are you doing?” to which David replied: “Don’t worry, we’ll take it out in editing!”

Fans on social media were quick to jump on this and criticised the creepy behaviour. Here were some of the reactions on Twitter. One fan wrote: “Can’t get over how creepy and disturbing this clip of Jennifer Aniston on Letterman is,” before another said: “He DIDNT EVEN ADDRESS WHY HE DID IT!!!! He just gaslighted her by saying she is wrong for screaming and scaring him!”

And a final fan did not hold back: “The fact that he made her apologize was just so disgusting!” This should come as no surprise given that David was recently attacked for another interview he had taken, but this time it was with Lindsay Lohan. That said interview occurred in 2013, during which David criticised her past substance abuse.

In the interview, he continually asked Lindsay some probing questions: “Aren’t you supposed to be in rehab? “What are they rehabbing? What is on their list? What are they going to work on when you walk through the door?” Clearly flustered by it all, Lindsay was heard saying: “You can’t make a joke of it. That’s so mean. You can’t do that; it’s my show now.”

Once again, fans continued to fire back at the talk show host for his inappropriate behaviour. A fan tweeted at the time: “This is vile on so many levels. The misogyny. The blindsiding. The stigma of addiction & rehab. The hypocrisy of wanting people to recover, but then judging how they choose [to] do so. I hope Lindsay Lohan knows how loved she is. The world has treated her and so many others so unfairly.”

We will have to see if there are any further repercussions. If you enjoyed reading this article, then make sure you check out our other features on the Daily Soap Dish. Please also visit TVRocker for all of the latest exciting news on all of your favourite daytime television soaps.