Skip to content
Home > TV > Dancing With the Stars > ‘Dancing With The Stars’: Chrishell Stause And Keo Motsepe Have Split – DWTS 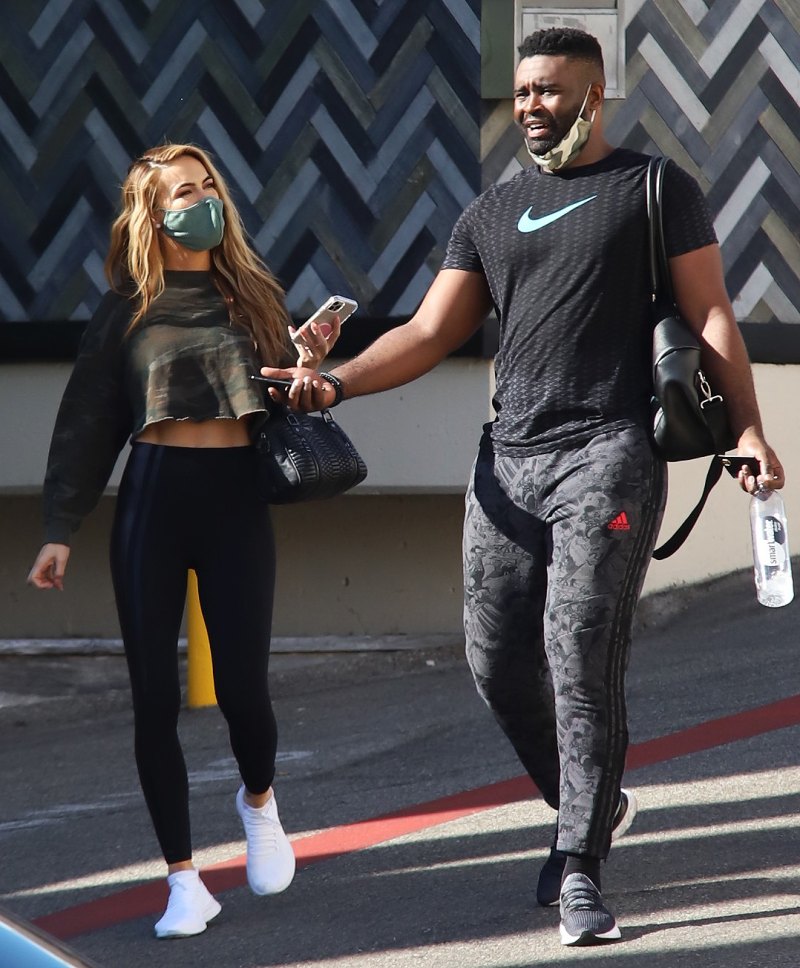 Chrishell Stause and Keo Motsepe have broken up after barely dating each other for a prolonged period. The couple had only been together for around three months.

‘Dancing With The Stars’ Spoilers: Shock! Chrishell Stause And Keo Motsepe Have Split

A source has revealed that Keo is struggling to cope with what has just happened: “She broke up with him earlier this week. There were multiple things that led to the breakup. Keo’s super upset over this and still trying to process it.” This is a further blow to Keo, who lost his mother recently which has been hard to digest.

In a post on social media, he wrote: “Damn, I miss you [mother] today. Miss our prayers together, and u telling me, it’s going to be fine!” This was a surprise given that Mary Fitzgerald, Chrishell’s co-star on Selling Sunset, had initially expressed her excitement over their relationship. She previously told the Daily Mail: “They are so cute. I was concerned in the beginning as I was like, I don’t want her heart being broken again.

“But Keo is awesome, and Chrishell is just over the moon. They are just the cutest couple — so lovey-dovey. She deserves all the happiness. I can’t wait to see what happens with them. The warning bells, however, should have been there for all to see. Chrishell had just gotten divorced to her ex Justin Hartley, and shortly after, she ended up with Keo. Keo, too, had his own issues.

As such, there were concerns that things had moved all too fast. A previous source revealed how fast it all happened: “Chrishell and Keo have been seeing each other for a couple of weeks now and haven’t been shy about showing PDA in front of the other Dancing with the Stars cast members. Everyone has been so supportive of their relationship. Things have been heating up, and they’re very into each other.”

It is distressing to see how this has all ended. Let us hope Keo can recover from this, and when the dust has settled, we can expect to hear exactly why the relationship had ended, especially when things seemed to be going so well. 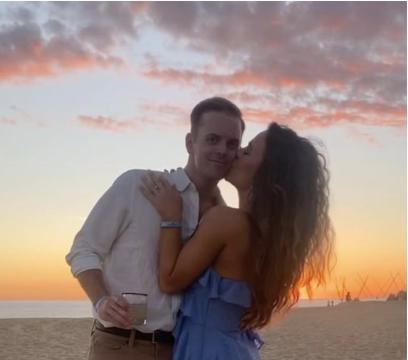