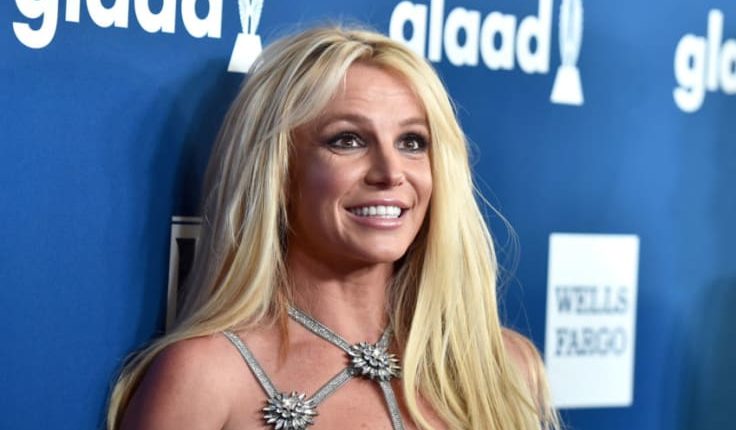 Britney Spears does not hold any resentment towards her ex Justin Timberlake following the release of her documentary Framing Britney Spears.

An insider told US Weekly that she has put it all behind her and moved on: “Britney has been on the receiving end of so much hate through the years, particularly on social media. She would never want her fans to release the hounds on Justin. Hate isn’t going to solve anything, regardless of what happened in the past.

“Britney does not hold a grudge against Justin over anything he’s said or done. She feels that they were young and in love, and both did stupid things when they were together. She was heartbroken when they separated, but it’s not something she dwells on now. She’s happy and happy for him.”

So what was the reaction of fans after the release of the documentary? Well, they began to bash Justin in Unison. One fan wrote: “Never forget Justin Timberlake launched his solo career by throwing Britney under the bus and Janet Jackson [following the Super Bowl’s Nipplegate] soon after. A further fan said: “One of the main takeaways: Britney Spears deserved a lot better, from the public, from paparazzi, etc. And I’m mad at Justin Timberlake again, FYI!”

Before another signed off with: “I am legit disgusted by Justin Timberlake and how he dragged Britney through the mud like that. Gross.” Clearly, there has been a hostile reaction to Justin, but the singer ,since then, has done well for himself as he went on to marry Jessica Biel. They currently have two kids together: Silas and Phineas.

And as for the current relationship with Justin and Britney, well, at least she loves his music. In a video posted on social media last year, Britney shared her dance routine to Justin’s song ‘Filthy’ with the following comments: “This is my version of Snapchat or TikTok or whatever the cool thing you’re supposed to do these days ????!!!!! As you can see I’m not really dancing folks. I’m just very bored. “PS I know we had one of the world’s biggest breakups 20 years ago, but hey the man is a genius !!!! Great song JT !!!! Pssss if you KNOW WHAT’S GOOD !!!!!!” It is good to see Britney doing well.