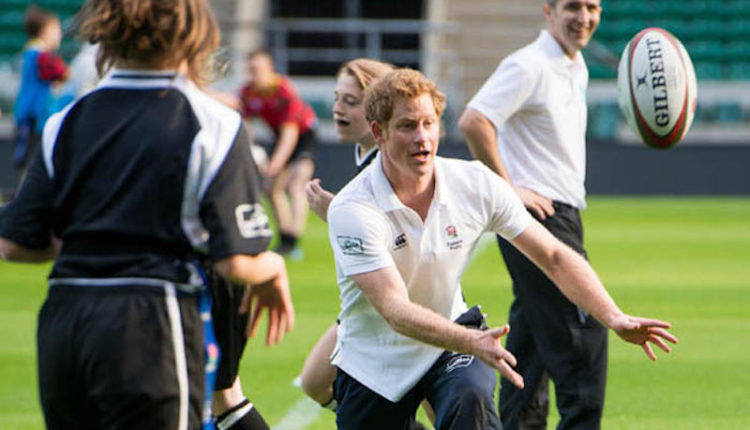 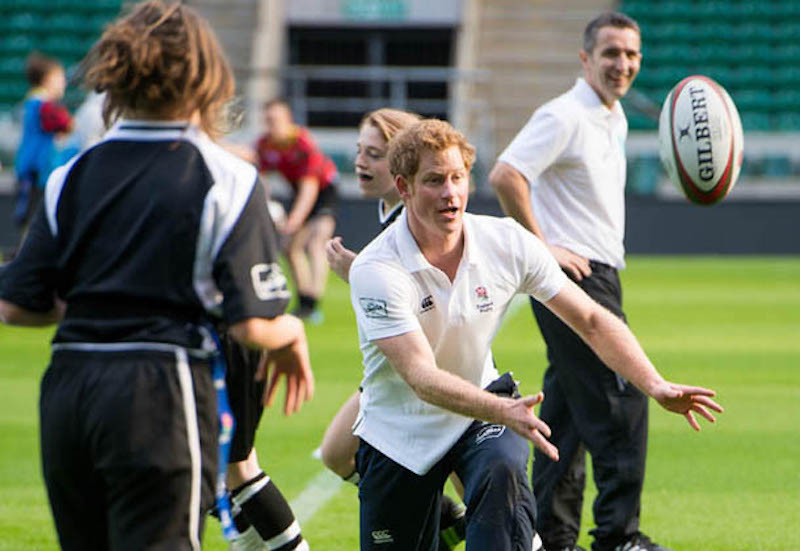 British Royal Family News suggest that the fallout might have already begun. Following the news that Queen Elizabeth has stripped both Prince Harry and Meghan Markle from their patronages, seeing how they won’t be returning to London as full-time working members of the royal family.

Well now there’s a new report that says Rugby Football members have been left blindsided by Prince Harry’s removal as their patron, and that’s mostly because he’s done so much work for them. Here’s what you need to know.

If there’s anything we’ve learned about Queen Elizabeth over the years, it’s that she does not play. She also makes it pretty clear that when it comes to the royal family, you can’t have one foot in the door and one foot out.

That’s why she took Harry and Meghan’s patronages away from them, mostly because they are now living their new ‘financially independent’ lives in California.

According to the Daily Telegraph, things have been left in disarray as Prince Harry’s vacant roles with the Rugby Football Union and Rugby Football League might be given to his older brother Prince William, but can he handle it? After all, he already has a lot on his plate right now.

“There will be a lot of disruption. The World Cup is in autumn and Prince Harry was expected to be front and center of that,” a source from the Rugby Football League reportedly told the British paper, which also reported: “There have been rumors that he could have some role, that there could be some middle ground, but whether that is feasible I don’t know.”

The Rugby Football League source added, “We were completely blindsided by the news to be honest. We were very keen to keep Prince Harry, he’s been fantastic.” The World Cup is expected to take place in northern England.

In addition, a source close to the Rugby Football League told The Telegraph: “The World Cup is going to take place in the north of England, which is very significant at this time and very important for the royal household to acknowledge and get behind, particularly as it will be happening in many towns where major events are not usually held.

The Duke of Sussex was a high profile figure who embraced the World Cup and we hope the next appointment will be a continuation of that.”