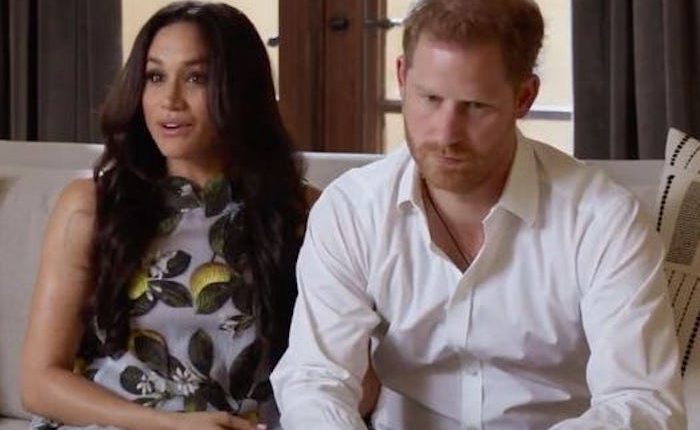 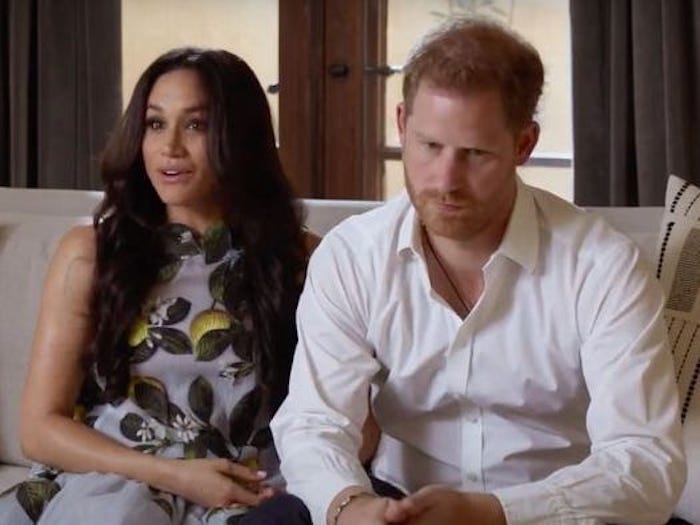 British Royal Family News find that royal critics and fans are reacting to the news that Queen Elizabeth has basically closed the front door on Prince Harry and Meghan Markle by releasing a public statement that said they will not be returning to the royal family as working members in a full-time capacity. And it looks like everyone on both sides seems to be agreeing with the decision. Here’s what you need to know.

Buckingham Palace confirmed the news in a statement that Harry and Meghan will not be coming back to work under her royal umbrella, and perhaps never. “The Duke and Duchess of Sussex have confirmed to Her Majesty The Queen that they will not be returning as working members of The Royal Family,” a statement said.

“Following conversations with The Duke, The Queen has written confirming that in stepping away from the work of The Royal Family it is not possible to continue with the responsibilities and duties that come with a life of public service,” the statement continued. “While all are saddened by their decision, The Duke and Duchess remain much loved members of the family.”

Of course, it didn’t take long for royal fans and critics alike to respond to the news. Many took to their social media accounts to write, “We all knew this would happen, people just need to chill. It makes literally no difference to them because they can still support the exact same charities in a private capacity should they wish to do so. There’s no point being half in half out so this makes sense. Not everything has to be a petty battle,” along with, “I believe that that summit last year was really a huge blowout, and there was no coming back from that. The one year review was really just to save face – the family knew that M&H were never coming back.”

Another critic put it this way, “I’m sorry but I’m happy with this. The only ties left are ones that would be much more difficult to remove. I’m sure they’re already shopping other charities to support and partner with. This isn’t a loss for the Sussexes imo. The work continues.”

Meanwhile, Harry and Meghan released their own statement that said, “As evidenced by their work over the past year, the Duke and Duchess of Sussex remain committed to their duty and service to the UK and around the world and have offered their continued support to the organizations they have represented regardless of official role. We can all live a life of service. Service is universal.”

And there you have it, folks.